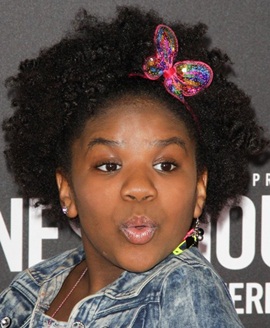 An American actress and singer who rose to prominence through her role in TV series K.C. Undercover, Trinitee Stokes was born on April 12, 2006. Her professional career began as an actress at age 3 through theater after which she made appearances in commercials for several well-known companies. She received her first major acting role in 2014 with film Tempting Fate but it was her role as Judy Cooper in the Disney Channel sitcom K.C. Undercover that made her a well-recognized star. Since then Trinitee has gone on to work on several more television and film projects, showcasing the improvements in her acting abilities each time. Along with this, Stokes has a keen interest in music and fashion designing as well. Her debut single Win Now got released in 2013 while she also launches her various fashion collections time to time. As Trinitee Stokes prefers to keep her personal life private so there isn’t much information available related to it yet. 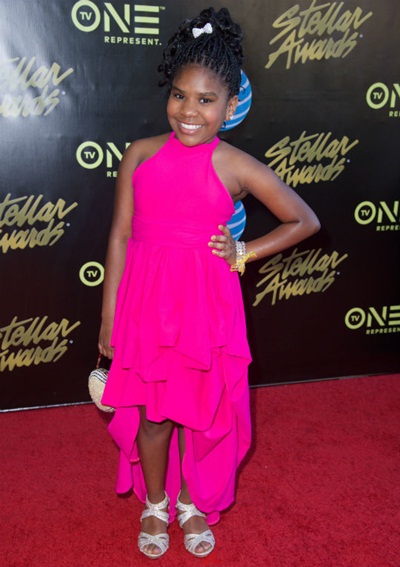 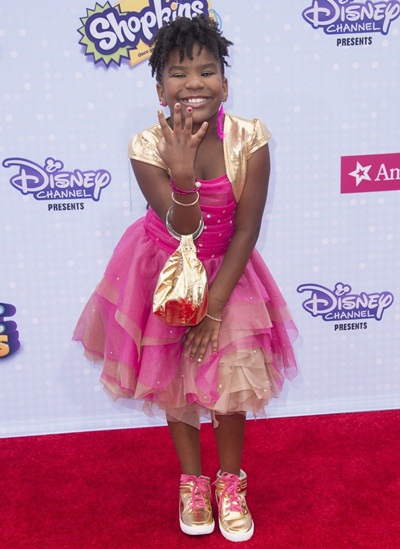