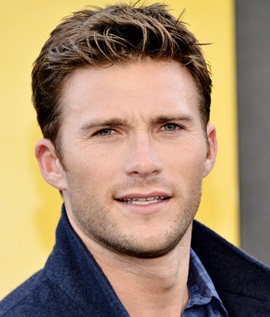 The son of Academy Award-winning actor-director Clint Eastwood, one can easily understand why Scott chose to enter the entertainment industry. Having started his professional career through modeling, Scott made his acting debut in 2006 with film Flags of Our Fathers. After a few average years in the industry, he began gaining prominent roles in major films from 2011 onwards. In the recent past few years, the actor has starred in many box-office hits including Fury, Suicide Squad, Overdrive and The Fate of the Furious. As far his off-camera life is concerned, Scott Eastwood has been in a number of romantic relationships till now including with Jewel Brangman, Jana Kramer, and Brittany Brousseau. 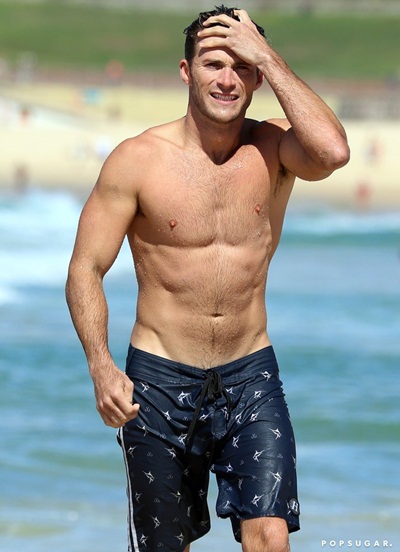 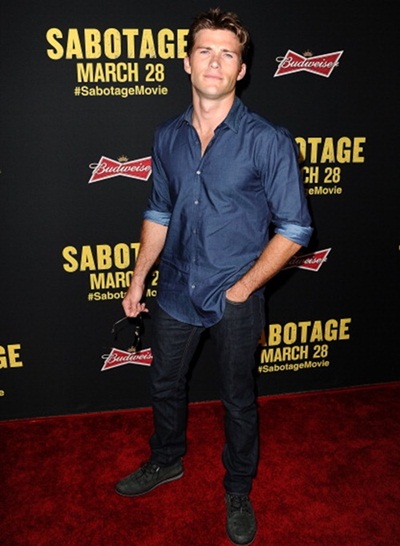