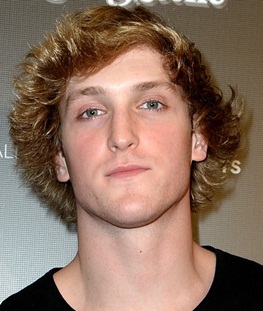 An American actor and internet personality, Logan Paul first became famous through his videos on Vine. Having started posting videos on YouTube at the age of 10, his initial success came through internet video sharing service Vine after which he moved towards other social media networks as well. Now, Logan has millions of followers on his accounts on YouTube, Facebook, Twitter and Instagram, making him one of the world’s top social media entertainers. Seeing his huge following, many major brands such as HBO and PepsiCo have involved him in their advertising campaigns. Apart from his social media work, Paul has also done some film and television acting projects. Moving towards his personal life, Logan Paul hasn’t revealed much information about his dating life but there have been rumors in media about him having dated fellow internet personality Amanda Cerny. 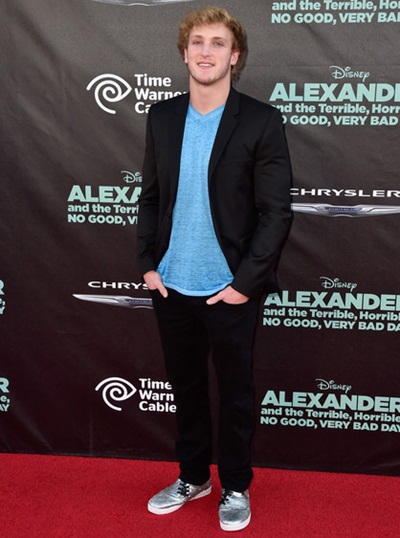 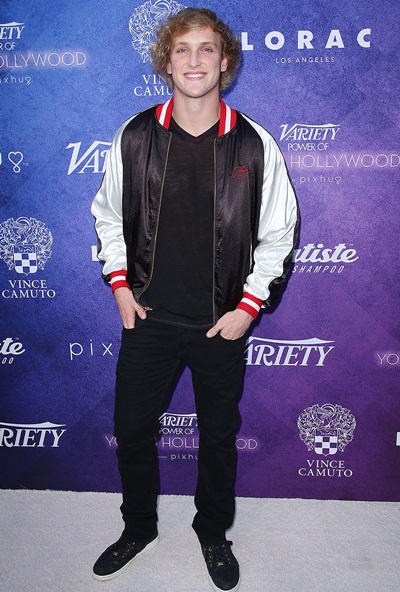