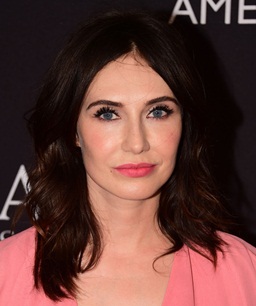 Carice van Houten became interested in performing arts at a pretty early age and following a few minor gigs, she landed her first lead role in the 1999 TV film, Suzy Q. After almost a decade-long work in the industry, she finally earned widespread recognition through her lead role performance in the 2006 movie Black Book. At the time of its release, it was the most expensive Dutch film ever made and proved to be the highest grossing Dutch movie of that year. With that success, her on-screen acting career just took-off to the next level and since then, she has gone on to give several more critically acclaimed performances in movies like  Valkyrie, Repo Men, Black Death, and Race. Aside from her success on the big-screen, Carice van Houten is widely recognized among the general international audience for her role as Melisandre of Asshai in the globally hit television series, Game of Thrones. Now moving from her professional career to towards her family, she dated actor Sebastian Koch from 2005 to 2009 while became romantically involved with actor Guy Pearce during 2015. 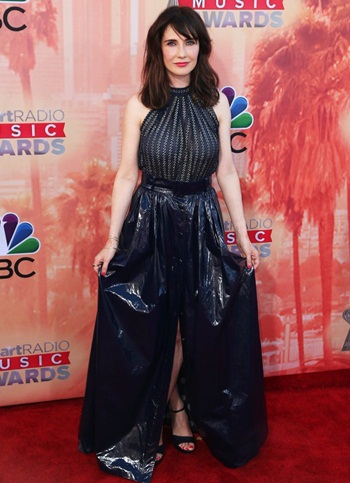 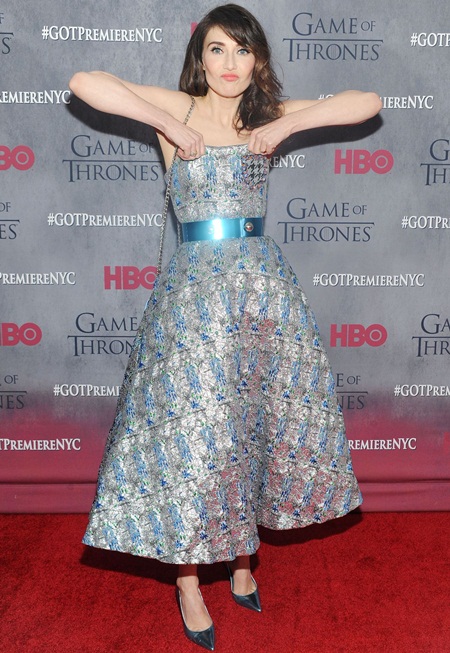