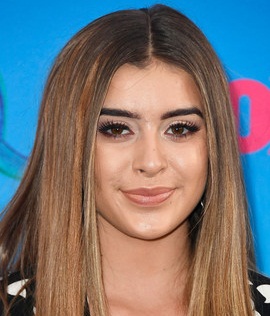 Kalani Hilliker rose to stardom in 2013 through her participation in the dance reality competition show Abby’s Ultimate Dance Competition and subsequent appearance on the reality series, Dance Moms. Having started dancing as a child, she grew up taking part in various dance competitions and first gained international exposure as a contestant on the show, Abby’s Ultimate Dance Competition. Although Kalani finished at third place on it, the show led her to be cast in the reality TV series Dance Moms that turned her in an internationally recognized celebrity. Aside from her main passion of dancing, she has done modeling, appeared in several music videos and a few acting gigs as well. As far as her romantic life is concerned, her only publicly known relationship till now has been with dancer Brandon Chang. 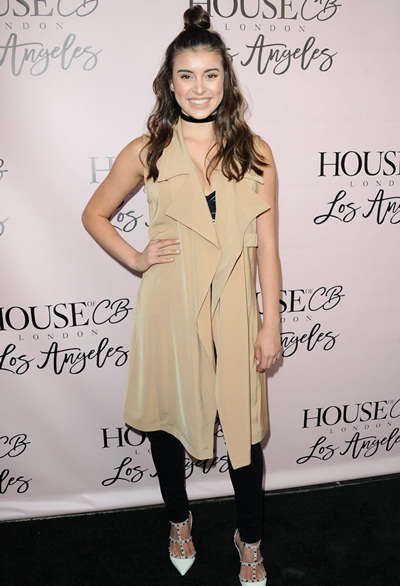 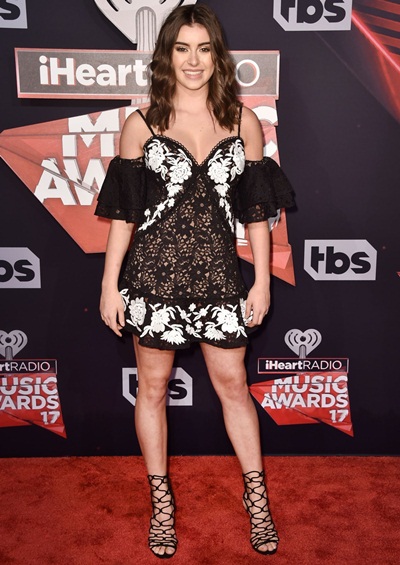