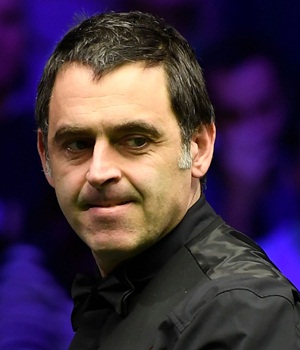 One of the legends of the sport, Ronnie O’Sullivan is a professional snooker player from England. Widely considered to be one of the most popular and successful players in the history of snooker, he is a multiple-time winner of prestigious titles like UK Champion, Masters Champion, and World Champion. Having started playing aged 7, he showcased promising skills right away and quickly became a noted amateur player. At the young age of just 16, Ronnie turned professional and soon became a fan favorite through his high pace play, prolific break-building, and outspoken views. As a pro, his first title victory came at the 1993 UK Championship and since then has gone on to win several prestigious titles on multiple occasions.

Alongside titles, O’Sullivan is also the holder of records like highest career prize money in history, most career century breaks, fastest competitive maximum break and the most maximum (147) breaks in professional competition. Outside snooker, he has written autobiographies and novels, worked as an analyst of the game, and has been involved in several video games as well. Now moving from his professional career to his family life, Ronnie O’Sullivan is engaged to actress Laila Rouass since 2013. He has three children from two of his previous relationships with Sally Magnus and Jo Langley. 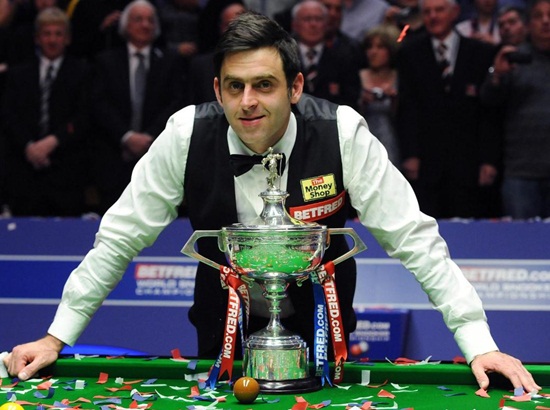 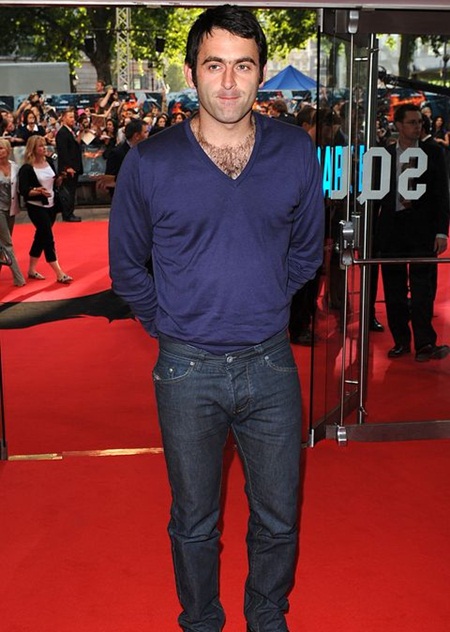 The Snooker legend Ronnie O’Sullivan height, weight, shoe size, and other body measurements complete details can be found below.