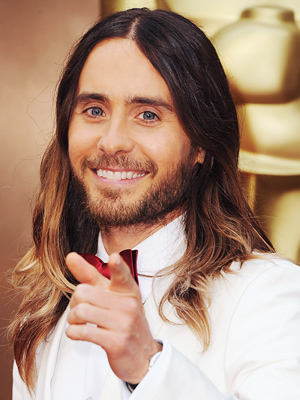 Jared Leto is an American actor and singer who was born on December 26, 1971 in Bossier City, Louisiana, U.S. His parents divorced during childhood and he was raised by his mother under pretty difficult financial conditions. After completing his graduation, Jared Leto moved to Los Angeles in 1992 in order to pursue his musical career and also started taking acting roles to fulfill his financial requirements. After making several appearances on television in minor roles, Jared Leto first rose to prominence in 1994 through his role in teen drama My So-Called Life.

After gaining popularity through television, Jared Leto made his film debut in 1995 through How to Make an American Quite. Since then, he has appeared in a number of films such as The Thin Red Line, Fight Club, American Psycho, Requiem for a Dream, Chapter 27, Panic Room, Mr. Nobody and Dallas Buyers Club in all of which his performance has received critical praise.

Apart from being a well-known actor, Jared Leto is also extremely popular for being the lead vocalist and main songwriter for the band, Thirty Seconds to Mars. The band was formed in 1998 and released its debut album 30 Seconds to Mars in 2002. The band gained worldwide fame after the release of their second album A Beautiful Lie in 2005. The band has continued its commercial success with their next two albums This Is War and Love, Lust, Faith and Dreams released in 2009 and 2013 respectively.

Apart from music and acting, Jared Leto is also a director, producer, businessman, activist and has extensively been involved in philanthropic work. He likes to keep his relationship extremely private that’s why not too much is known about his dating history. But his most popular relationship has been with actress Cameron Diaz from 1999 to 2003. 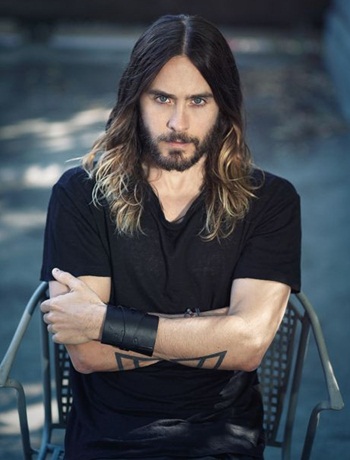 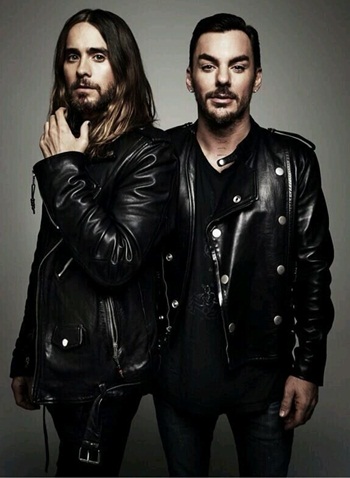