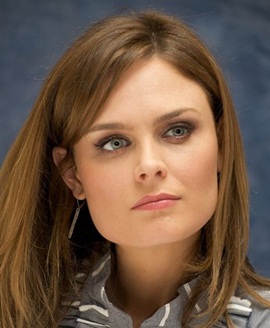 The American actress, producer, and director, Emily Deschanel is probably best known for portraying the character of Dr. Temperance Brennan in the comedy-drama series Bones. Her on-screen career began in 1994 with film It Could Happen to You which she followed up with appearances in films like Cold Mountain, Spider-Man 2 and Glory Road. The breakthrough role of Emily’s professional acting career came in 2005 when she got cast for a role in television series, Bones. The series aired from 2005 to 2017 and Deschanel received several award nominations for her performance in it. During the recent years, Emily has continued to work in both film and television industries simultaneously, taking on various kind of projects in order to display her full set of skills. As for her personal life, Emily Deschanel married writer and actor David Hornsby in 2010. 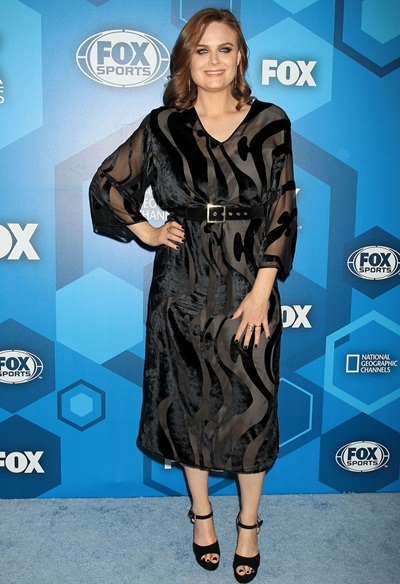 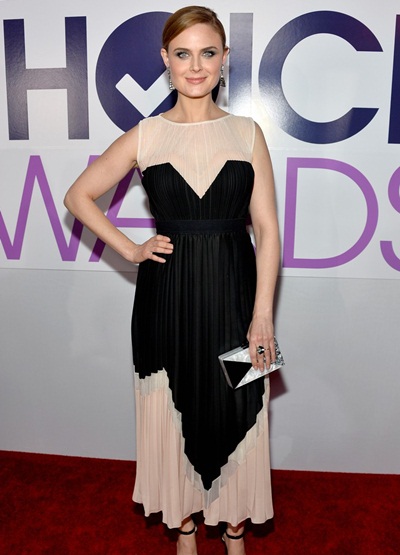