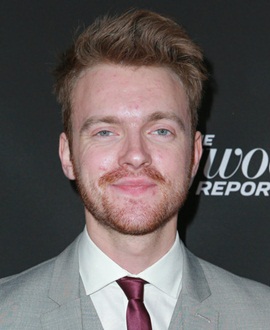 With both of his parents being musicians, Finneas O’Connell began writing and producing songs at a pretty young age and since then has gone on to achieve great success in the music industry. He has released extensive music both as the lead singer of The Slightlys band and a solo artist, most of which have met with praise from the listeners and acclaim from the critics. While being a phenomenal artist himself, Finneas is also widely credited for the launch and success of his younger sister Billie Eilish’s musical career. Throughout her career, he has co-written and produced several songs for her that have turned out to be a global hit. Aside from his exceptional musical talent, Connell holds a keen interest in acting too and has showcased his skills in a few films and TV series till now. Lastly coming towards his personal life, Finneas O’Connell is currently dating YouTuber Claudia Sulewski while no information about his any prior romantic relationships has been revealed yet. 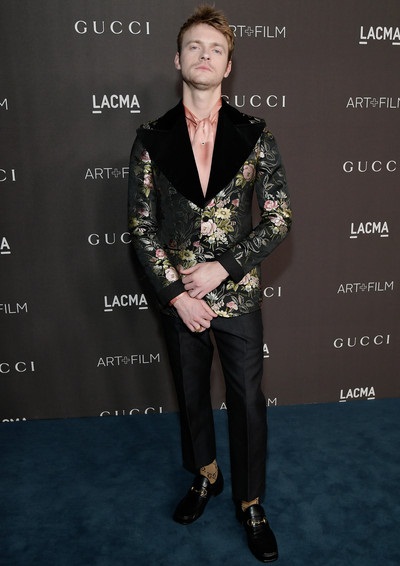 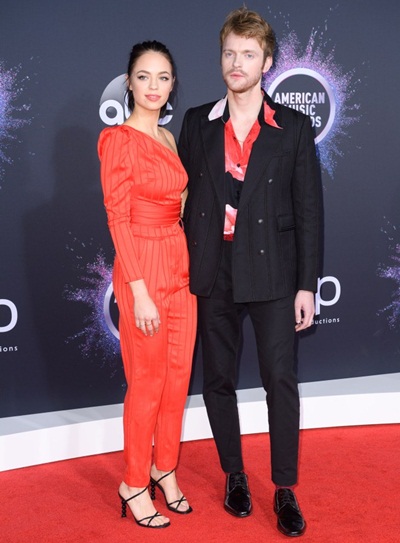 Below are the complete Finneas O’Connell height, weight, shoe size, and other body measurements details.