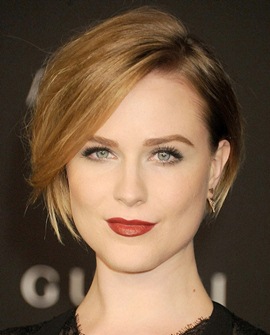 With her both parents being actors, Evan Rachel Wood also decided to pursue a career in the same field and entered in the industry through television during the 1990s. She initially worked as a child actress but eventually established herself as an upcoming star of the industry through an outstanding performance in movie Thirteen (2003). Since then, the actress has landed roles in a several more films so far including The Wrestler, The Ides of March and Whatever Works. In addition to big-screen, Evan Rachel Wood has also continued to work over television, having appeared in series like Once and Again, True Blood and Westworld. Along with this, she has also done a wide range of work as a model and a few projects as a musician. Moving towards her personal life, Evan Wood had a high-profile relationship with singer Marilyn Manson after which she got married to actor Jamie Bell. The couple separated in 2014 after which the actress dated Katherine Moennig and Zach Villa. 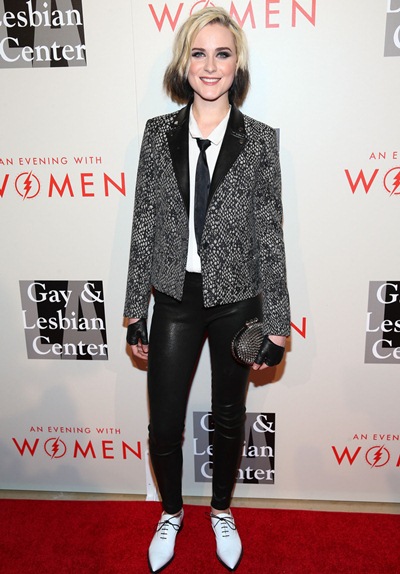 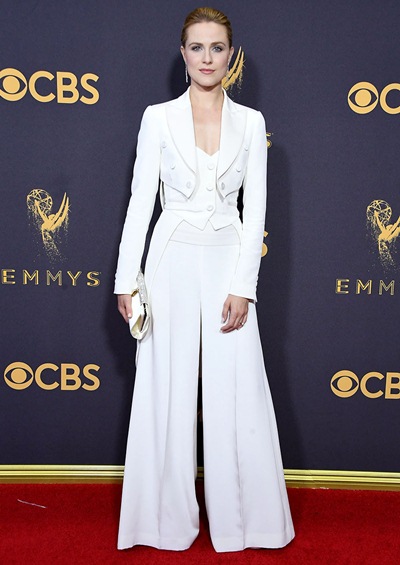