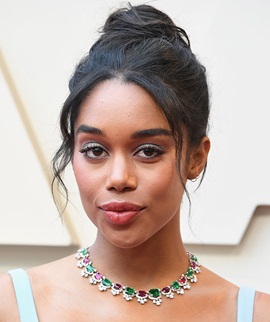 Laura Harrier started her professional career through modeling and after enjoying much success in it, she effectively transitioned into acting. Her on-screen acting debut came in 2013 with a role in the television series, One Life to Live. Portraying the character of Destiny Evans, her performance received positive reviews and enabled her to gain initial recognition as an actress. A few years later, Laura made her major film debut with a female lead role in the 2017 blockbuster, Spider-Man: Homecoming. Its huge success turned her into a globally recognized film star and developed several more major career opportunities as well. In the following year, she appeared on the big screen in another highly successful movie, BlacKkKlansman and solidified her place as a rising star of the industry. Finally, when it comes to her off-camera life, she was previously in a relationship with Gabriel Florenz while in 2018, Laura Harrier became romantically involved with NBA star, Klay Thompson. 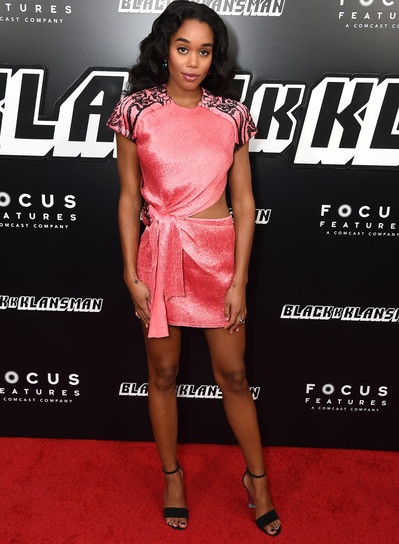 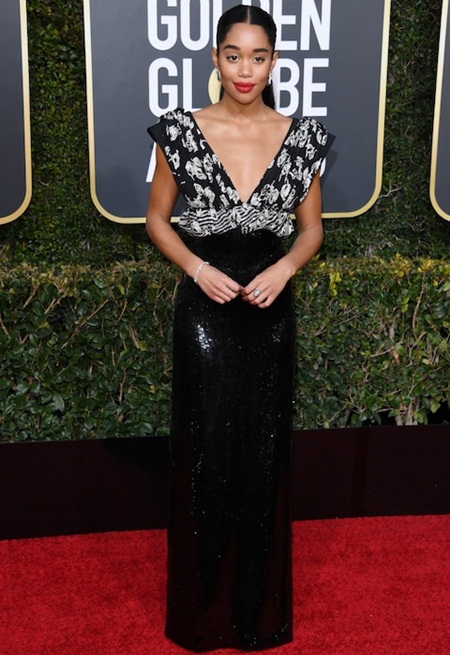