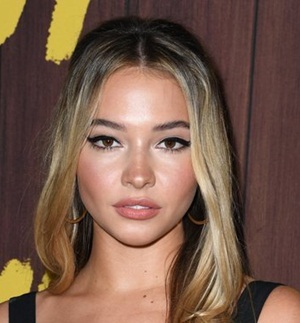 The American actress Madelyn Cline started her career in the entertainment world as a child by appearing in TV commercials. Later on, she even decided to drop out of the University in order to pursue a full-time acting career. She started out with small film and television roles earning initial recognition through her performances in The Originals, Vice Principals, Savannah Sunrise, and Boy Erased. The big-break of Madelyn’s on-screen career came with the Netflix series, Outer Banks. The first season of the series was released in early-2020 and met with positive reviews.

Alongside the overall show, Cline’s performance as Sarah Cameron also received appreciation from the international audience and critics. While later that year, she made her music video debut as well by appearing in the “Hot Stuff” song by Kygo featuring Donna Summer. Now moving from her professional career to her personal life, Madelyn Cline became romantically involved with her Outer Banks co-star Chase Stokes. The relationship was confirmed by Stokes via social media in June 2020. 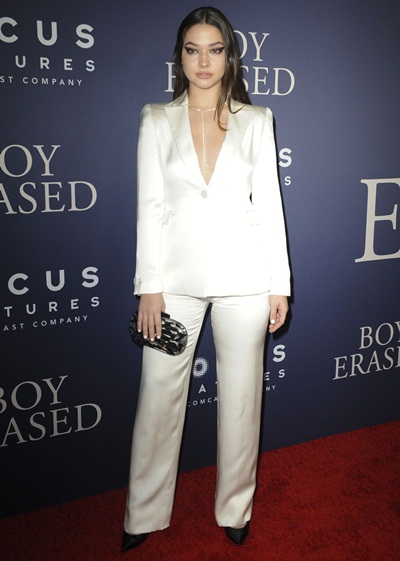 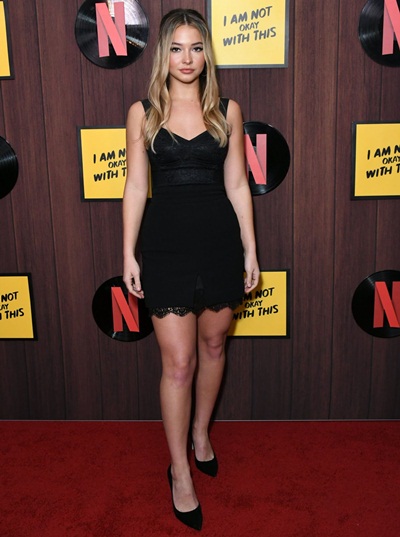 Listed below are the complete Madelyn Cline body measurements, including her height, weight, and shoe size.