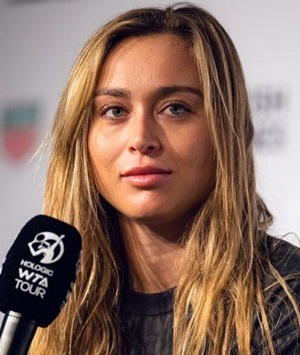 Paula Badosa is a professional tennis player from Spain who has held the career-high ranking of world No. 2 in singles. Originally born in New York, her family moved to Barcelona when she was seven years old. As a child, she initially wanted to pursue modeling as both her parents worked in the fashion industry. But once she started playing tennis, it became her absolute passion. After dedicatedly training for years, Paula entered the ITF Junior Circuit in early-2010s and went on to win three singles and one doubles title on the circuit. Since turning professional, she has pretty much replicated that success as a pro too, and established herself as a dominant player on any court surface.

She is an aggressive baseliner known for her groundstrokes and powerful serve. As of now, her biggest WTA career title is the 2021 Indian Well Open while in April 2022, she reached her career-high rankings of world No. 2 in singles. Now moving from her on-court achievements to personal life, Paula Badosa Gibert is reported to be dating Cuban model Juan Betancourt. Their relationship began in 2021 and they remain together up till now. 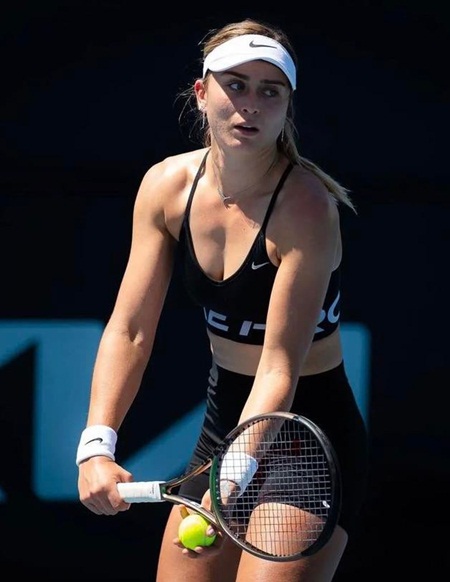 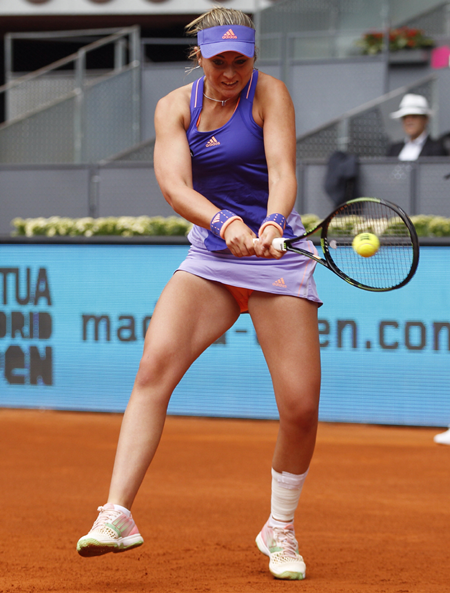