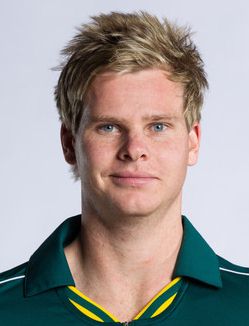 Born on June 2, 1989, Steven Smith is a professional cricketer who currently plays for the Australian national cricket team as well as other tournament teams like Sydney Sixers, South Wales Blues and Rajasthan Royals. Steve started his first class career in 2008 and after seeing his extremely impressive performance over the next two years, he was included in the national team in 2010. His first international cricket match was a T20 international against Pakistan during 2010 which was followed by his Test and One Day Internationals debut later that year.

Although Steve Smith was initially included in the Australian cricket team as an all-rounder but now he primarily plays as a batsman. Seeing his abilities and performances, Smith was made the vice-captain of the national team in 2014 and has also served as a captain of his side in a test series against India. When it comes to his life outside the ground, Steve Smith has been dating Dani Willis since 2011. 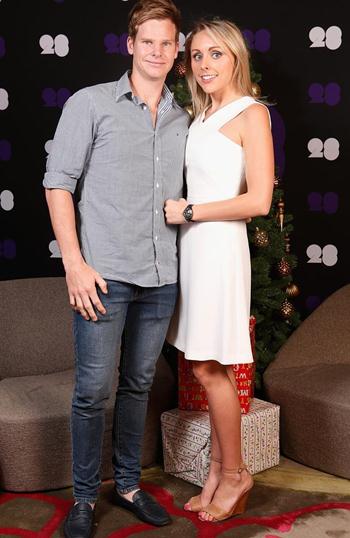