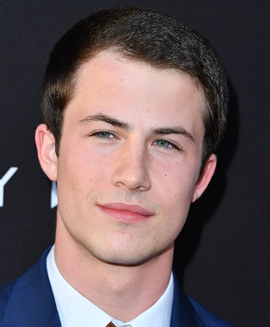 The American actor and musician Dylan Minnette started his professional career as a teenager, continuing to gain more and more major roles as his career progresses. His acting profile includes hit films like Don’t Breathe, Goosebumps and The Open House while his career over television has also been very impressive because of roles in many popular series such as Saving Grace, Awake, and 13 Reasons Why. In addition to acting, Minnette has a keen interest in music as well. He is a member of the band called Wallows that has released several songs so far. Coming towards the off-camera life of the actor, Dylan began dating actress Kerris Dorsey in 2014 after working with her in a movie. 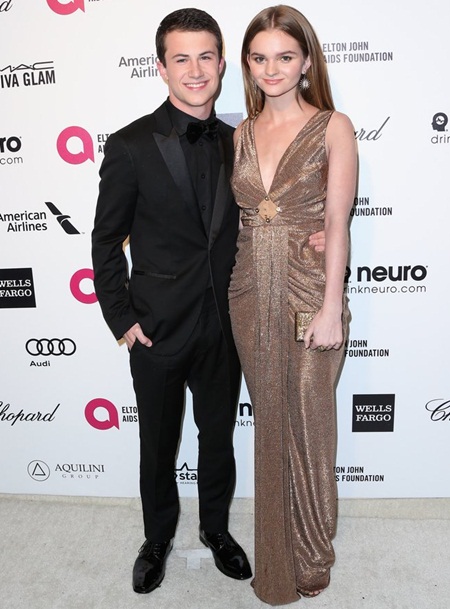 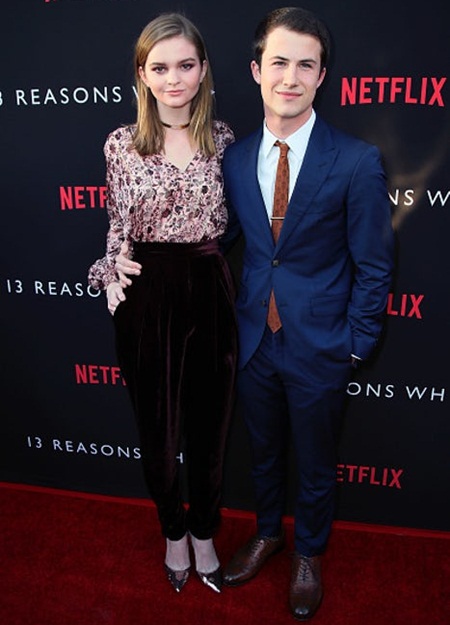