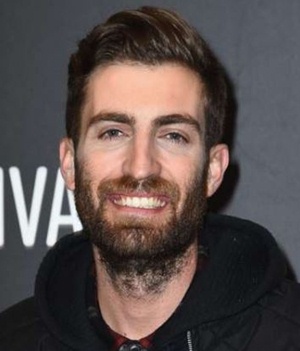 The American comedian Dave McCary is widely recognized for his work on the Saturday Night Live (SNL) show where he served as a segment director from 2013 to 2019. While still in college, he joined friends Beck Bennett, Nick Rutherford, and Kyle Mooney to form a sketch comedy group named Good Neighbor. Producing fabulous content together, the group quickly grabbed widespread attention and was then picked by Comedy Central for the group’s own program named The Good Neighbor Show. Recognizing their potential, SNL approached the group and eventually brought them to join the long-running sketch show. So in 2013, all members of Good Neighbors joined SNL under different roles. Dave became a segment director, Nick Rutherford held the position of a staff writer while Beck and Kyle were the featured players. After a five-year-long successful run, McCary eventually left SNL in 2019.

Other than Saturday Night Live, his accomplishments include directing the 2017 comedy film Brigsby Bear which met with acclaim from the critics and the audience. In addition to his professional work, Dave has also received international media coverage for his relationship with renowned actress Emma Stone. The pair first began dating in 2017 and subsequent to a three years relationship, they got married in 2020. 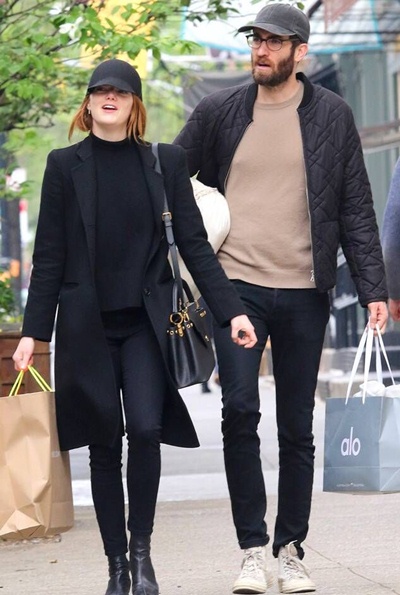 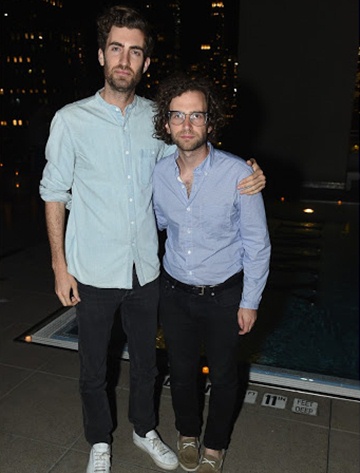