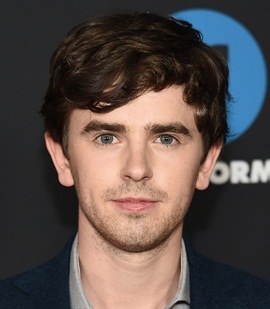 A well-known English actor, Freddie Highmore comes from a show business family with his father being an actor and his mother is a talent agent. His professional acting career began as a child actor through small TV roles while made his big-screen debut with 1999 film, Women Talking Dirty. Keeping his major focus towards the film industry, Freddie rose to stardom in the mid-2000s with prominent roles in hit movies like Charlie and the Chocolate Factory, August Rush, The Golden Compass and The Spiderwick Chronicles. Since then, he has remained pretty active in the industry, having starred in many more commercially successful films over the years. Along with the big-screen, Highmore has gained major recognition as a TV star as well through his critically acclaimed performances in successful series like Bates Motel and The Good Doctor. Coming towards his off-screen romantic life, Freddie dated actress Sarah Bolger for a few years while had a short-lived relationship with actress Abigail Breslin as well. 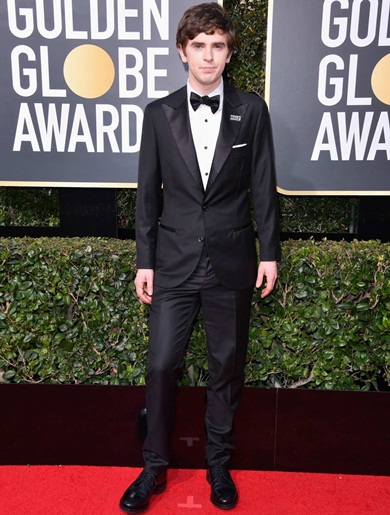 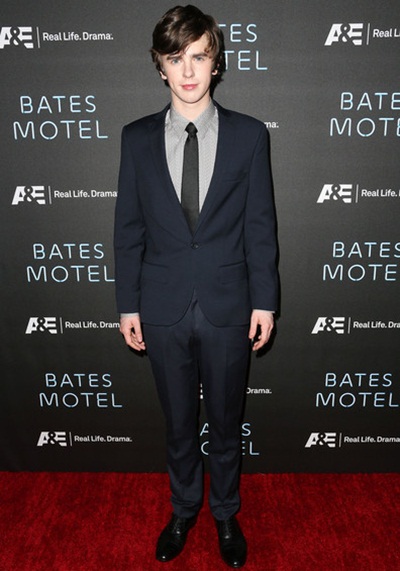