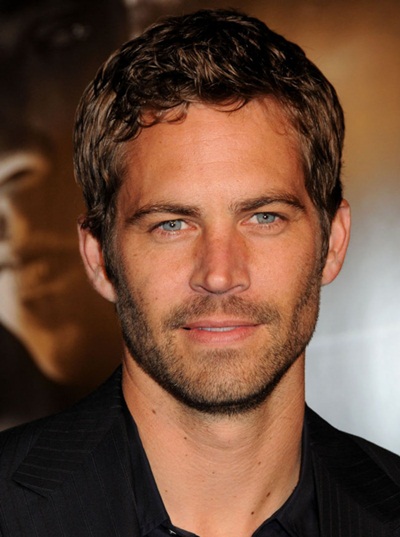 The American actor Paul William Walker IV was born on September 12, 1973 to fashion model, Cheryl and sewer contractor Paul William Walker III. He started his acting career as a toddler through appearance in television commercial of Pampers and then also began modeling at the age of just two. In early days of his acting career, he had minor roles in several television series such as Highway to Heaven, The Young and the Restless, Who’s the Boss? and Touched by an Angel before launching his film career in 1986 with Monster in the Closet. Paul Walker first rose to prominence through his performance in supporting roles in Varsity Blues, Pleasantville, The Skulls and She’s All That but the breakthrough role of his acting career came in 2001 hit film The Fast and the Furious. He would reprise the role in the next six sequels of the film, all of which have garnered huge success over box office and Walker’s performance has always received praise from the critics. Along with The Fast and the Furious film series, some of the other notable films of Paul include Eight Below, Takers, Into the Blue, Joy Ride, Hours and Brick Mansions.

The American actor died on November 30, 2013 after a car crash in Santa Clarita, California. The car, a 2005 Porsche Carrera GT was being driven by Roger Rodas and Paul Walker was sitting on the passenger seat, when it hit a tree and burst into flames. Both Paul and his friend Rodas were pronounced dead at the scene.

Two of his films, Hours and Brick Mansions were released after his death while his final film Furious 7 is scheduled to be released in April 2015. At the time of his death, Paul Walker had one daughter with then-girlfriend Rebecca McBrain and was also reportedly in a long-term relationship with Jasmine Pilchard-Gosnell. 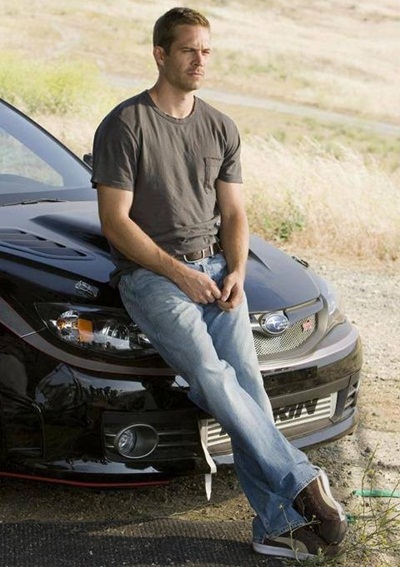 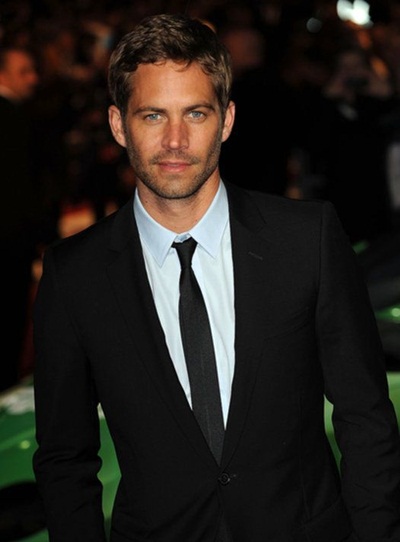 Given below are the complete details about actor Paul Walker favorite things such as color, cars, food, hobbies, movies, music, sports and actors.