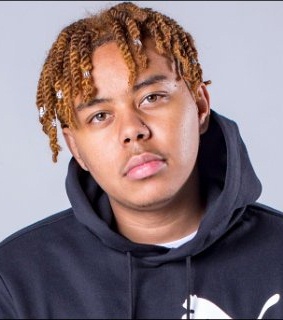 Cordae Amari Dunston is an American rapper and singer professionally known as YBN Cordae. In his early life, he had taken a keen interest in music because of his father, as he always played hip hop around the house. Dunston started writing raps at a very young age, but always took it as just a hobby. But as he aged, he began to gain more interest in rapping. As a teenager, he released three mixtapes titled “Anxiety” in 2014, “I’m So Anxious” in 2016, and “I’m So Anonymous” in 2017 under his stage name “Entendre”. During this time period, Dunston often hanged out with hip-hop collective “YBN” members in Los Angeles and eventually also became a member of YBN in 2018 and changed his name from “Entendre” to “YBN Cordae”.

In 2019, he finally released his highly-anticipated debut studio album “The Lost Boy” which performed exceptionally well worldwide and peaked over music charts in multiple countries. This album went on to get nominated for the 62nd Grammy Awards for Best Rap Album and the Best Rap Song for the single ‘Bad Idea’. In his musical career, Cordae was much influenced by artists like Jay-Z, Eminem, Kanye West, Big L, and Kendrick Lamar while also aims to become an influencer for upcoming artists himself. Lastly, looking towards his personal life, Dunston is currently dating top-ranked Japanese tennis player Naomi Osaka. 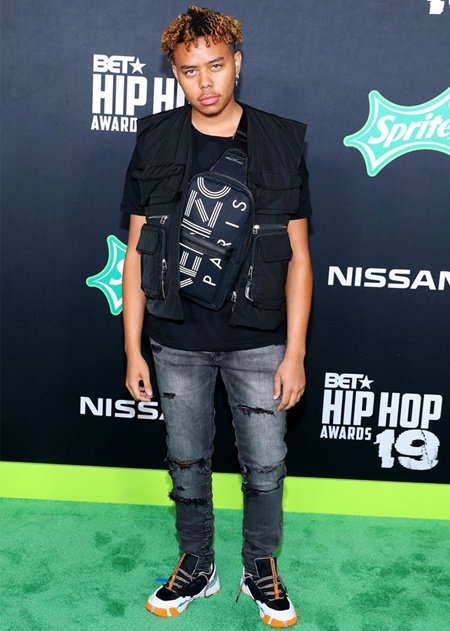