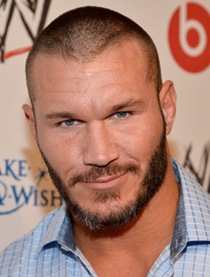 Randell Keith Orton famous as Randy Orton is an American professional wrestler and actor born on April 1, 1980. Orton is a third generation professional wrestler. He was interested in wrestling since his childhood but his parents warned him to stay away from this profession because according to Randy’s father life in a ring meant life on the road and away from family. In 1998, after graduating from high school Orton joined United States Marine Corps but after a year he was ejected from here because of bad conduct. In 2000, Randy pursued his career as a professional wrestler and a year later he signed a contract with WWE. His first television appearance on WWE was against Hardcore Holly on SmackDown. Afterwards, Randy became a fan favorite and earned recognition through numerous victories. He won the title of World Champion for 12 times and as well the winner of 2009 Royal Rumble match.

In the ring, Randy Orton competed alone and as well as in groups. He formed different groups for this purpose including The Legacy and The Authority during his career. In addition to that, Orton too has some acting skills and he appeared in films like That’s What I Am and 12 Rounds 2: Reloaded. As for his personal life, Randy Orton married to his girlfriend Samantha Speno in 2007 but the couple divorced after five years of marriage relationship. They have a daughter together named Alanna Marie Orton. 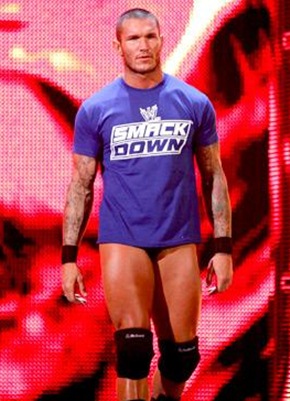 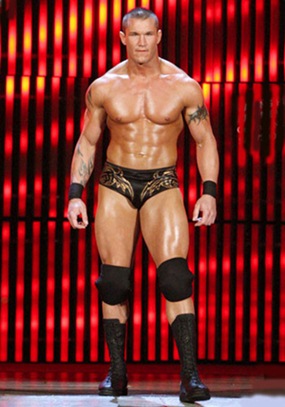