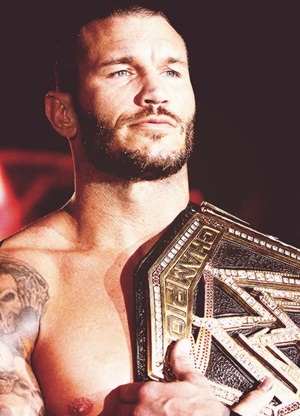 Born on April 1, 1980, Randall Keith Orton is an American actor and professional wrestler. He is a third-generation professional wrestler as his grandfather Bo Orton Sr., father Bob Orton Jr. and uncle Barry Orton all used to be wrestling business. Despite of his father’s efforts of keeping him away from wrestling, Randy Orton still entered in this field. Although he had joined United States Marine Corps after graduation but was discharged after one year due to AWOL on two different occasions and even served 38 days in a military prison for it.

After the end of his career in military, Randy Orton decided to become a profession wrestler and received training from his father. After making his debut in 2000, he was signed by World Wrestling Entertainment (WWE) in 2001 and received further training under the development program. One of his first official WWF appearances came in 2002 and since then, he has been involved in many of the history making matches. During the early days of his career, Randy Orton joined Evolution stable during the early days of his career and also formed his own group later called The Legacy. Some of his most famous feuds have been with John Cena and The Undertaker.

During in his career in WWE, Randy Orton has become world champion 12 times after holding WWE Championship 8 times and World Heavyweight Championship on 4 occasions. Apart from professional wrestling, Randy has also tried his luck in acting and has appeared in two films so far, That’s What I Am and 12 Rounds: Reloaded. In his personal life, Orton became engaged to his girlfriend Samantha Speno in 2005 and the couple married in 2007. The couple’s first child, a daughter was born in 2008 and after almost 6 years of marriage; Randy Orton and Samantha Speno announced their divorce in 2013. 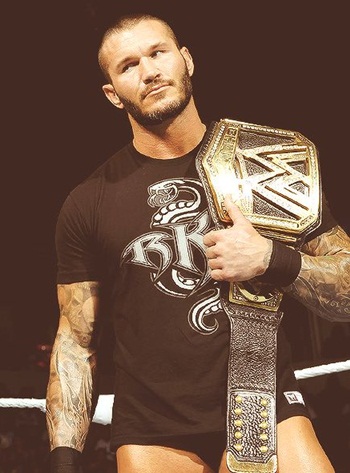 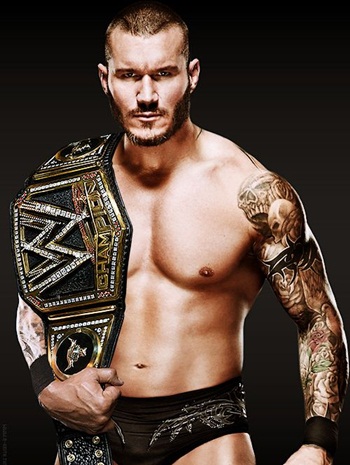