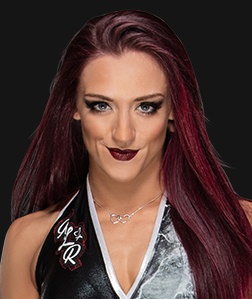 Kayleigh Rae is a professional wrestler from Scotland who is widely known for her work with the World Wrestling Entertainment (WWE) promotion. Having first started her career back in 2009, she has gone on to gain worldwide recognition by competing for several wrestling promotions under the ring name Kay Lee Ray. She made her debut with the Scottish Wrestling Alliance, then moved to Insane Championship Wrestling and later joined Total Nonstop Action Wrestling (TNA) as well. In 2018, she then joined World of Sport Wrestling but left in the following year after being signed by the world’s largest wrestling promotion, WWE. There, she joined the roster of NXT UK and within just a few months, won her first WWE title by becoming the NXT UK Women’s Champion. Lastly, coming towards the personal life of her, Kayleigh Rae is reported to be in a relationship with fellow wrestler Stevie Xavier aka Stevie Boy. 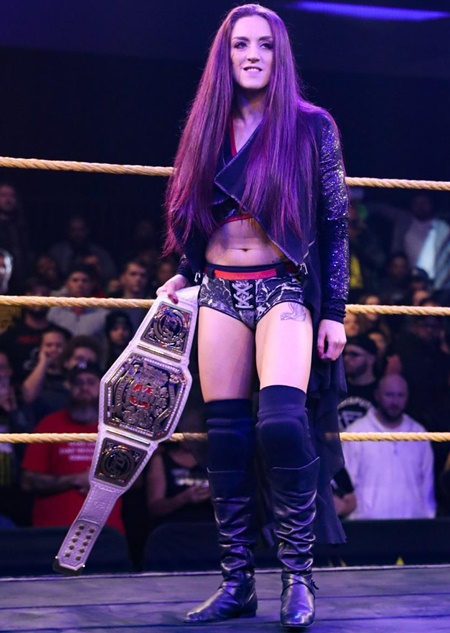 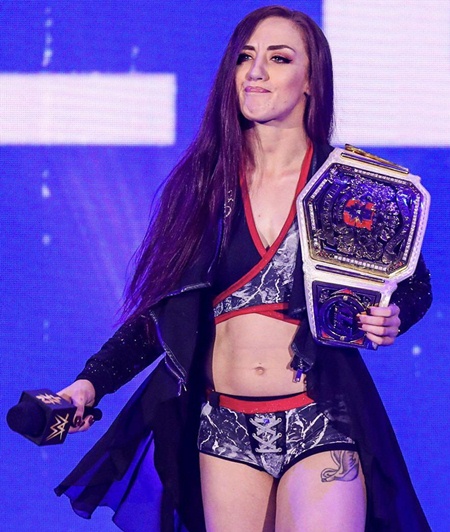