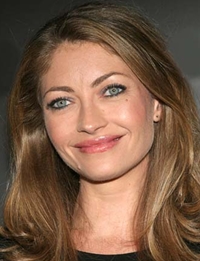 The American fashion model and actress, Rebecca Gayheart was born on August 12, 1971 to Floneva and Curtis Gayheart. Her professional career began through a short film Whatever Happened to Mason Reese? But it was her work for Noxzema as model and spokesperson during early 1990s which garnered her major notoriety for the first time. Her work in the television commercials for the Noxzema earned her the famous moniker “The Noxzema Girl”. Following this success, Rebecca earned her first major role in a television series during 1992 when she appeared in soap opera, Loving. After that she has gone on to land roles in a large number of more television series out of which some most notable ones are Wasteland, Vanished, Dead Like Me, Earth 2 and Nip/Tuck. Apart from her work over the TV, Gayheart has also starred in several movies too including Scream 2, Nothing to Lose, Jawbreaker, Urban Legend, Santa’s Slay and G.B.F. As for her personal life, Rebecca Gayheart remained in a relationship with director Brett Ratner for a brief time period before marrying actor Eric Dane during 2004. 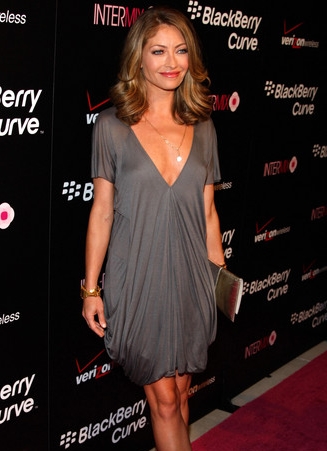 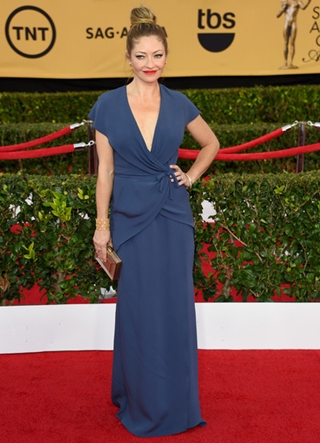