Widely known by his stage name NLE Choppa, Bryson Lashun Potts is an American musician. Growing up, he first began freestyling at the age of 14, and soon after that began considered music as a full-time career. Initially using the moniker YNR Choppa, he began releasing mainstream music during 2018 and got his first taste of fame with the song “Shotta Flow”. Both “Shotta Flow” and its sequel “Shotta Flow 2” met with critical acclaim and generated millions of views online. Following up on that breakthrough, the rapper then released his first extended play (EP), Cottonwood, which managed to peak over music charts in multiple countries.

With that great momentum behind him, NLE Choppa then finally released his much-awaited debut studio album, Top Shotta, in 2020. As per anticipations, the album earned great success overall and brought him widespread recognition at the international level. Now coming towards the personal life of the rapper, NLE Choppa hasn’t shared most details about his private activities. But as per media reports, he began dating a girl named Mariah in 2019 and the couple now has one daughter together. 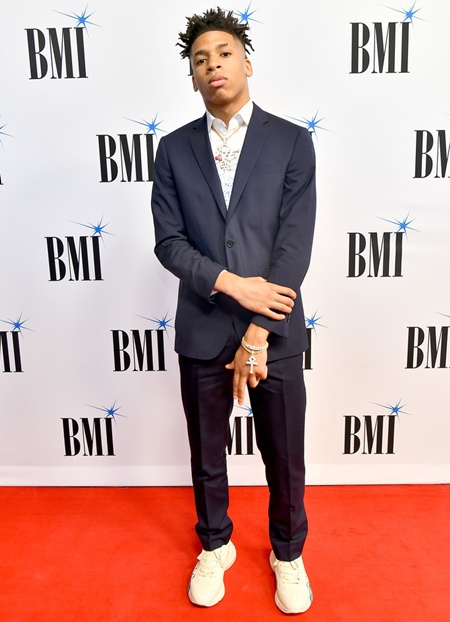 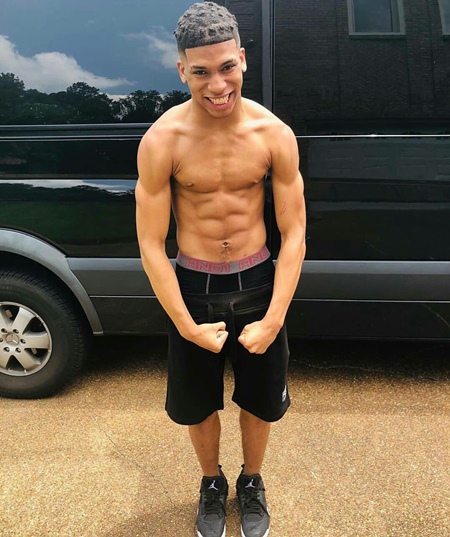