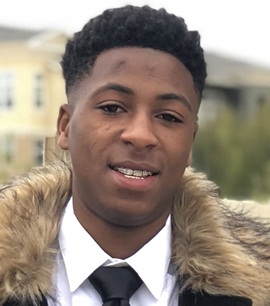 The American rapper YoungBoy Never Broke Again grew up with a troubled childhood and chose music as a way to express his feelings. As a professional musician, he first began releasing music in the form of mixtapes and attracted initial attention with the success of his 2016 mixtape, 38 Baby. Over the next few years, he continued releasing mixtapes on a regular basis before finally releasing his debut studio album, Until Death Call My Name, in 2018. Overall, the album met with positive reviews from the audience and its lead single “Outside Today” went on to become the highest-charting song of his career till then. Lastly, when it comes to the personal life of the rapper, NBA YoungBoy has remained in short-lived relationships with several ladies over the years and even has children with multiple women. 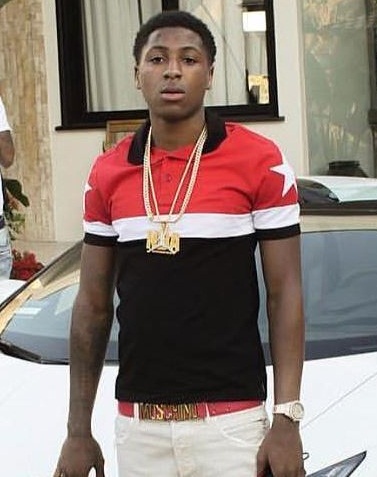 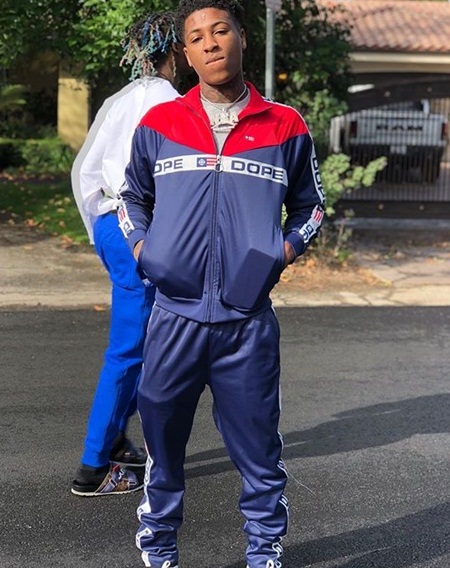