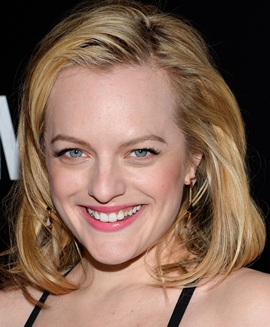 Having a successful career spread over decades, the American actress Elisabeth Moss made her on-screen debut in 1990 through television and then appeared in her first film during 1991. Even though her acting career is full of so many achievements but most fans probably recognize her for the roles in hit TV series The West Wing, and Mad Men. Her performance as Peggy Olson in the AMC series Mad Men has been highly appreciated by the critics, even earning her one Golden Globe and six Emmy Awards nominations as well. Aside from this, some of her other major work includes Top of the Lake, The Handmaid’s Tale, and Girl, Interrupted. While when it comes to her life outside the professional work, Elisabeth Moss remained married to the American actor Fred Armisen from 2009 to 2011.