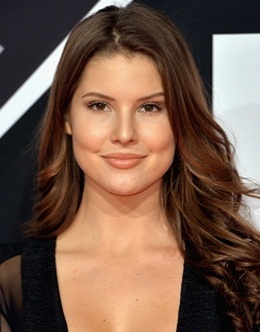 Born on 26 June 1991, Amanda Cerny is a model, social media personality, and former Playmate. She was born in Pennsylvania and raised in Florida along with her sister Samantha. Amanda gained initial fame as a model after being selected the Playboy Playmate of the Month for October 2011. Her popularity at international level increased rapidly when she began posting funny Vines over various internet video sharing forums like YouTube, Instagram, Twitter, Facebook, and Snapchat. Right now, she has millions of social media followers who love to watch her comedic videos. Apart from independent Vines, Amanda Cerny also makes videos in collaboration with other Vine stars like Lele Pons, Jake Paul, and King Bach. As far as her personal life is concerned, she prefers to keep it private and hasn’t revealed much about it but as per media reports, she is currently dating fellow social media star Johannes Bartl. 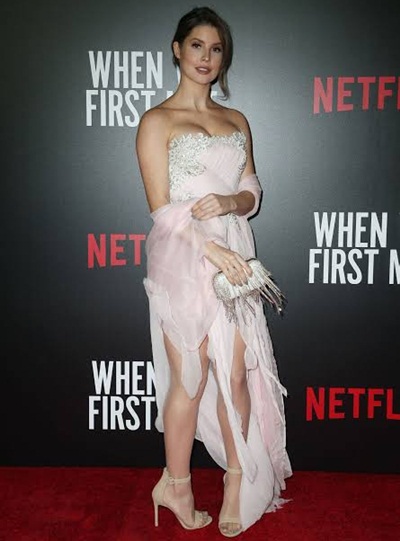 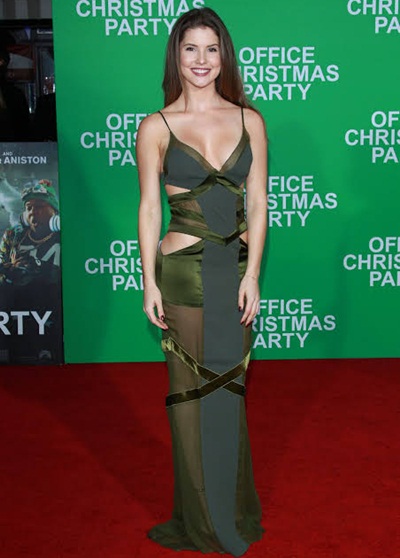