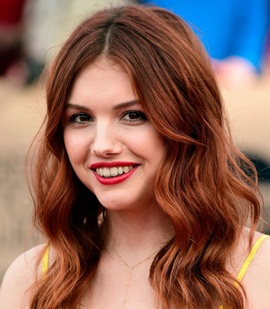 The English actress Hannah Murray is widely known for starring in the hit television series Skins, and Game of Thrones. Her career in the entertainment industry began in 2007 when she appeared in the teen-comedy drama TV series, Skins, as Cassie Ainsworth. Following that, she had minor roles in a couple of films before landing the breakout role of her acting career in the hit TV series, Game of Thrones. Portraying the role of Gilly, her character initially appeared in a recurring role but then got promoted to the main cast from season 4 to 8. Since achieving global stardom with Game of Thrones, her acting career has been on a rise and Hannah continues to gain further success by undertaking challenging film and television projects. Lastly, coming towards her personal life, despite having remained in public eye for many years now, Hannah Murray has still managed to keep most of her off-camera activities private and that’s why there isn’t any information available about her current or past romantic relationships. 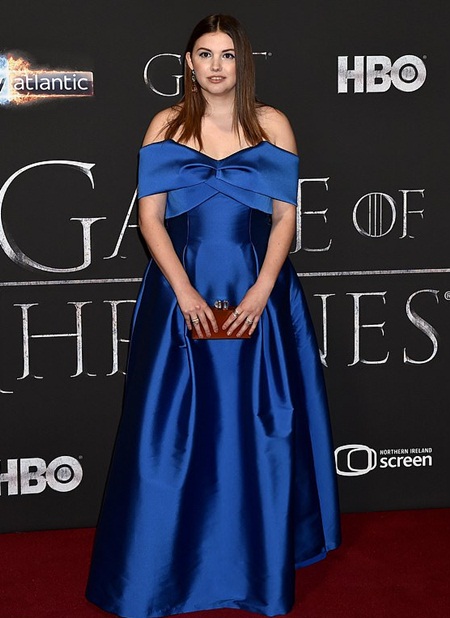 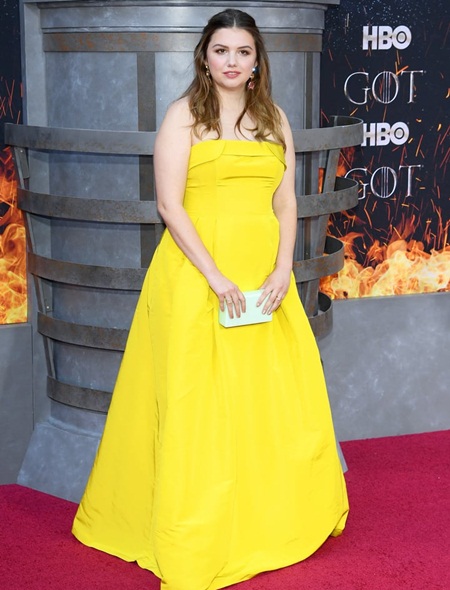