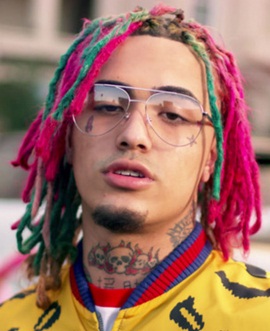 The American rapper Lil Pump started his journey towards success during 2016 when he uploaded his debut song “Lil Pump” on the music streaming website SoundCloud. He followed that up with a couple of more singles that widened his online fan base. The year 2017 brought even further success for the rapper as his singles “Boss” and “D Rose” proved to be major hits on the internet. Lil Pump made his Billboard Hot 100 chart with the song “Gucci Gang” and followed it up with his self-titled debut commercial studio album which also received critical acclaim. As far as the personal life of the rapper is concerned, Lip Pump has dated rapper Danielle Bregoli, also known as Bhad Bhabie. 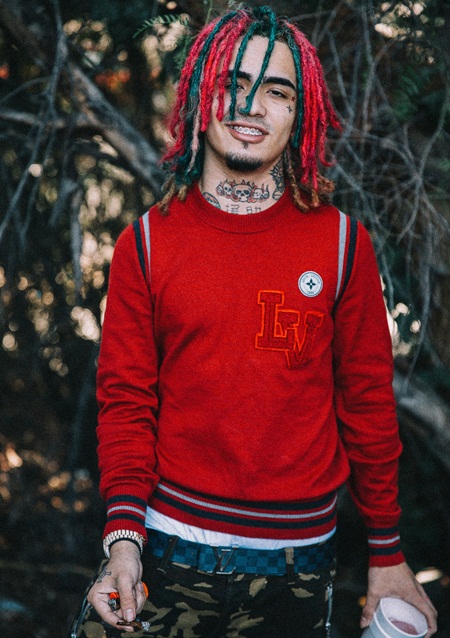 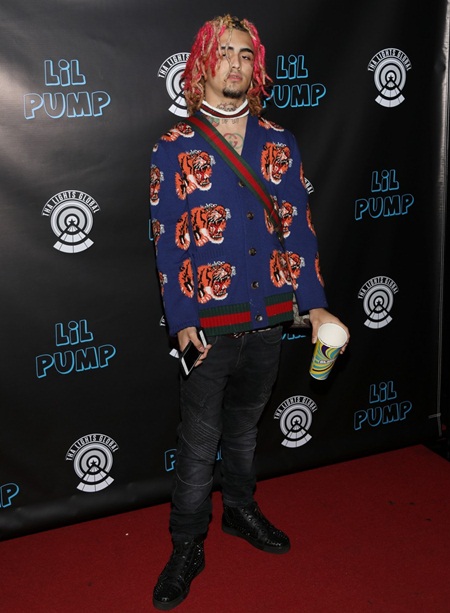