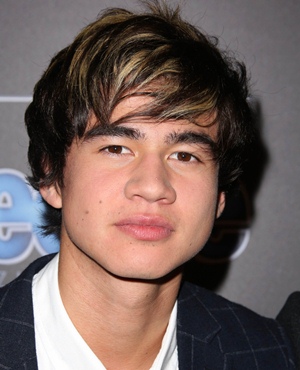 Calum Hood is an Australian musician who has gained worldwide recognition for being a member of the boy band, 5 Seconds of Summer. From his childhood to his early teenage years, he was deeply passionate about playing various sports and even aimed to become a professional footballer. However, once the 5 Seconds of Summer got formed, he stopped playing soccer and placed his full-time attention upon the music. Originally, all four members of the band started their musical journey by posting their work on YouTube. Calum Hood, Luke Hemmings, and Michael Clifford, already knew each other for years and once they decided to form the band in 2011, the trio included drummer Ashton Irwin in the lineup. 5 Seconds of Summer released their self-titled debut album in 2014 which was a huge success at the international level and immediately placed the band into the limelight.

Since that breakthrough, the band has continued its exceptional run in the music industry and continues to expand its international success with each release. Their albums like Sounds Good Feels Good, Youngblood, and Calm have peaked over music charts in multiple countries. As of now, 5 Seconds of Summer stands as one of the most successful Australian musical exports in history. Now moving from the professional career of Calum Hood to his personal life, he has remained pretty private about his relationships but as per reports, he was once romantically involved with drummer Nia Lovelis. 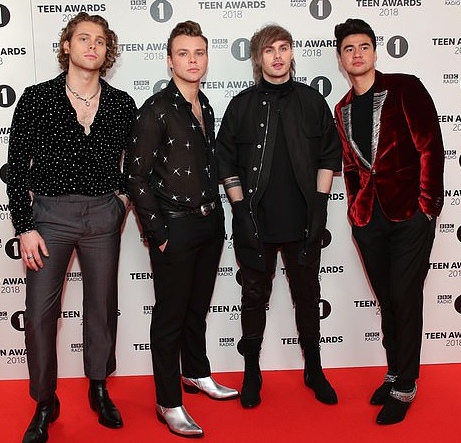 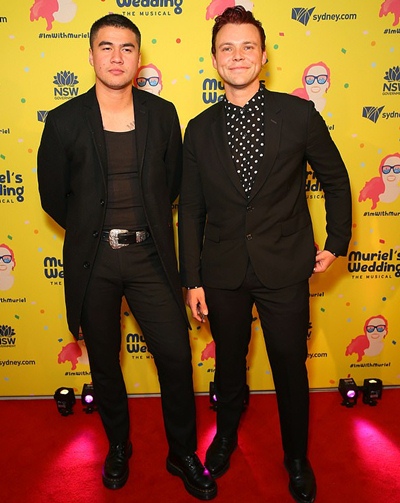