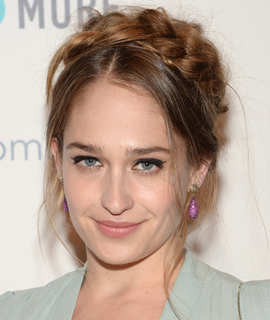 An actress and artist from America, Jemima Kirke gained recognition internationally through her role as Jessa Johansson in the TV series, Girls. She first began acting through roles offered by her friends. Her feature film debut came in 2010 with Tiny Furniture while gained major recognition through her performance in the television series Girls. Created by her school friend Lena Dunham, the series aired from 2012 to 2017 and earned Jemima critical acclaim for her performance throughout it. Aside from acting, Kirke is a passionate artist and has even displayed her fabulous work in many exhibitions. As for her personal life, Jemima Kirke remained married to lawyer Michael Mosberg from 2009 to 2017 and then began dating singer Alex Cameron. 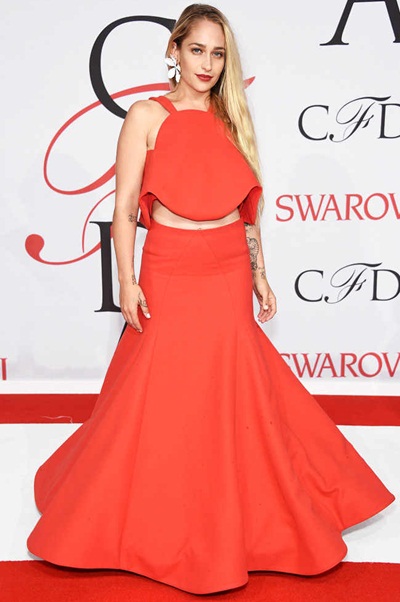 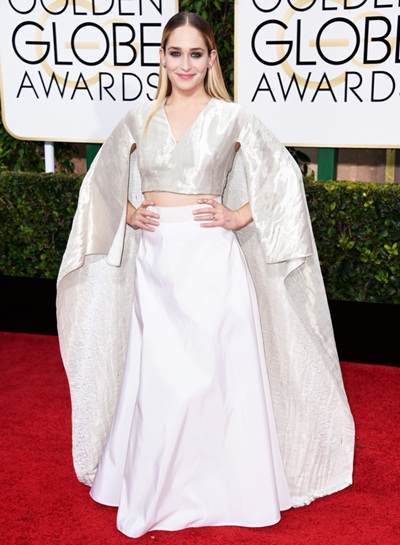