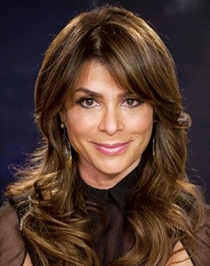 Born on 19th June 1962, Paula Julie Abdul is an American singer, dancer, actress and choreographer. At the age of 18, Paula began her career as a cheerleader for the Los Angeles Lakers. But she became prominent in the 1980s as a highly adored choreographer at the height of the music video era. Later on in 1988, Abdul released her pop debut album titles Forever Your Girl which earned critical acclaim and spawned several hit singles including Cold Hearted, Forever Your Girl and Straight Up. In 1995, Paula released her second album Head over Heels which as well received success and fame. In addition to that, she as well starred in several television shows and films including American Idol, Drop Dead Dive and So You Think You Can Dance Australia. Abdul won several accolades and nominations throughout her career such as MTV Video Music Award, Primetime Emmy Awards, Grammy Awards and People’s Choice Awards. Moreover, she is a dog lover and also raised awareness about National Guide Dog Month in 2009. In her personal life, Paula Abdul married twice. Firstly with Emilio Estevez in 1992 but the couple ended up their relationship in 1994. Afterwards, she became married with Brad Beckerman in 1996 and got separation in 1998. 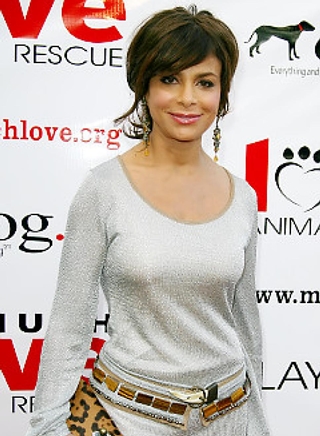 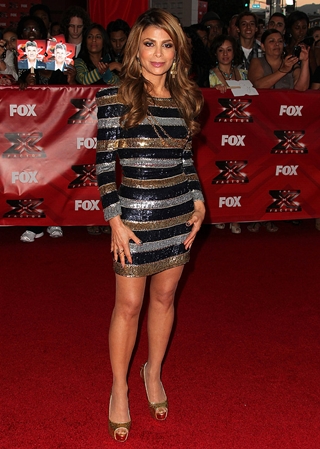