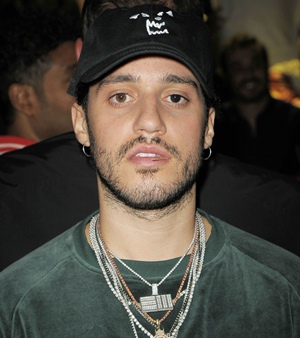 Russell James Vitale is an American musical artist who has gained global recognition under the stage name, Russ. Growing up with a keen interest in music, he first began writing raps aged seven, started making beats by 14, and even recorded his very first single at the age of 18. During the period of just four years ranging from 2011 to 2014, he released 11 albums and over 80 singles for absolutely free. Despite not receiving any major breakthrough during this period, Russ remained persistent with his work. His efforts finally paid-off after two of his singles “Losin Control”, and “What They Want” peaked over the US Billboard Hot 100 chart.

Following this initial breakthrough, Russ got signed by Columbia Records and released his first album under a major label, “There’s Really a Wolf”. As per expectations, the album managed to earn success on a global scale and introduced Russell among the wider audience. Continuing his successful run, Russ has been releasing fresh music on a regular basis and most of it has brought him both critical acclaim and commercial success. 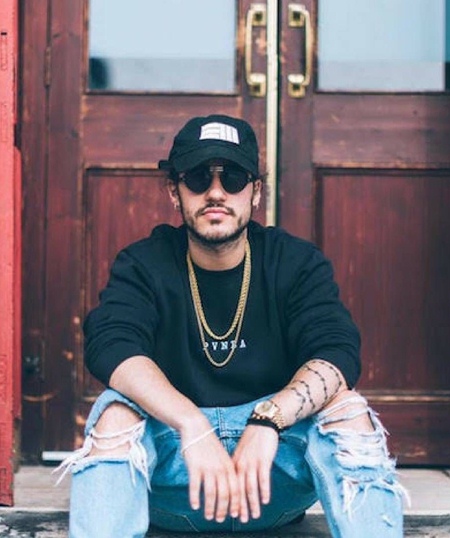 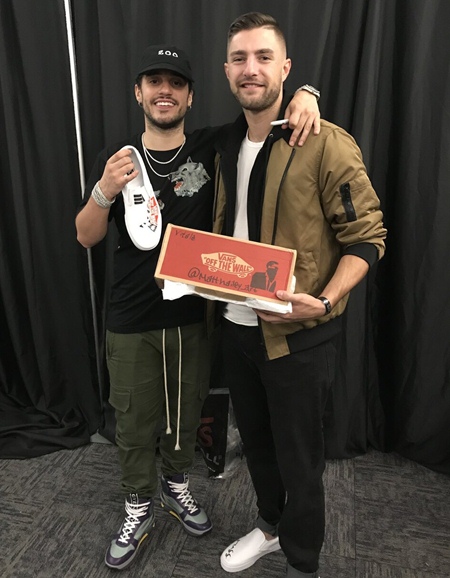 Below is the list of rapper Russ height, weight, shoe size, and other body measurements statistics.