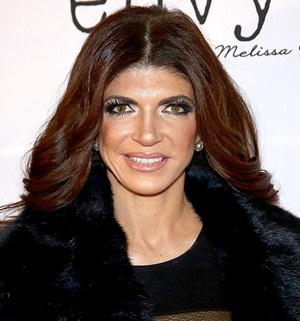 Teresa Giudice is a well-known American celebrity who has earned global recognition through her work as a reality TV star, author, and businesswoman. Her rise to stardom began in 2009 when she began appearing on the reality television series The Real Housewives of New Jersey. The show covers the personal and professional lives of several women with Teresa being a regular cast member since the first season. Following her rise from reality television, she began her book-writing career by publishing the cookbook “Skinny Italian” in 2010. Ever since she has gone on to publish several more books with multiple ones becoming a New York Times Best Seller.

As for her other major ventures, she competed in the fifth season of the reality game show The Celebrity Apprentice and managed to finish in 5th place. In addition to her professional work, Giudice is also widely known for her publicized financial and legal troubles. She has served a 15-month sentence for fraud while her husband received a 41-month sentence. Now looking towards the family life of Teresa Giudice, she had a 20 years long marriage with Giuseppe “Joe” Giudice which lasted from 1999 to 2019. The couple has four daughters together, named Gabriella, Audriana, Gia, and Milania. 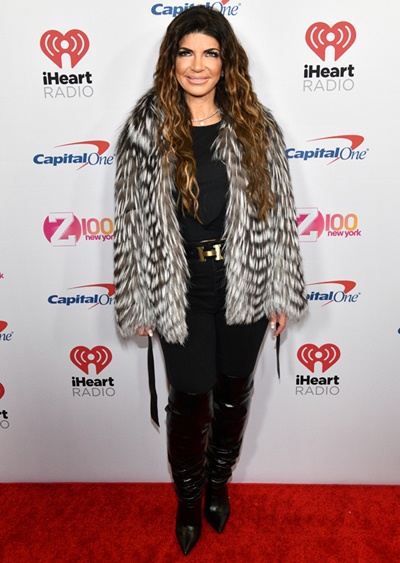 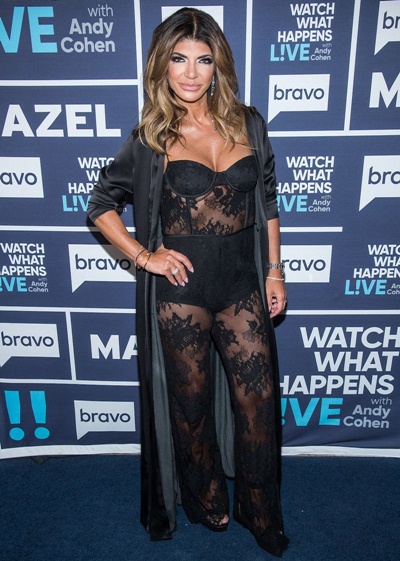