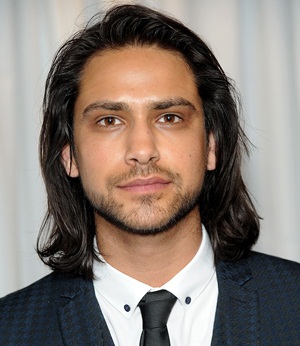 The British actor Luke Pasqualino started his on-screen acting journey in the late-2000s and with many acclaimed performances to his credits, he is now recognized as one of the leading male stars of the British entertainment industry. Just as most newcomers, he started with minor gigs and steadily moved towards more major-budget projects as his career progressed. Luke first gained mainstream success as a part of the teenage drama series Skins. His portrayal of the character of Freddie McClair met with critical acclaim and proved to be the first stepping stone of his on-screen career. From that breakthrough onwards, he has actively worked in the television industry and become a household name with projects like The Musketeers, Our Girl, and Snatch.

Alongside TV, Pasqualino has continued his emergence as a movie star too. As of now, some of his most noteworthy film projects have been The Gandhi Murder, The Apparition, and Snowpiercer. Now lastly coming towards the off-camera life of the actor, Luke Pasqualino is yet to be married but has had some romantic hook-ups till now, including with fellow stars like Jessica Szohr and Perrie Edwards. 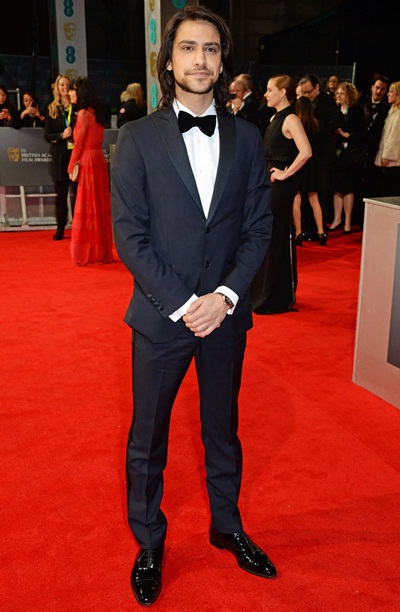 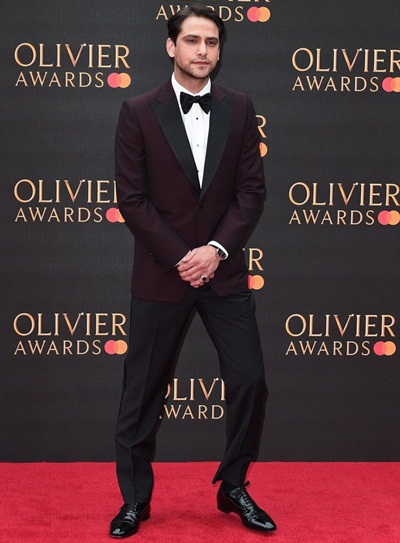