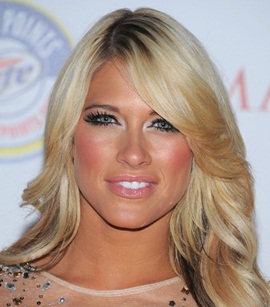 A multi-talented star of the entertainment world, Barbara Jean Blank is widely known by her professional wrestling ring name, Kelly Kelly. Having a background in cheerleading and gymnastics, she was actually working as a model when World Wrestling Entertainment (WWE) official offered to sign her which she accepted. As a result, Barbara made her WWE debut in 2006 under the ring name, Kelly Kelly. Over the course of her six-year run with the promotion, she performed a key role in boosting the women’s division of WWE and that’s why despite leaving the promotion in 2012, she is still recalled by WWE for special appearances. Outside wrestling, Blank has earned great success as a model, actress, and reality TV star too which reflects the multiple talents that she holds. Now as far as her personal life goes, Kelly Kelly began dating ice hockey player Sheldon Souray in 2011 and the pair got married in 2016 but unfortunately, they separated after just one year. 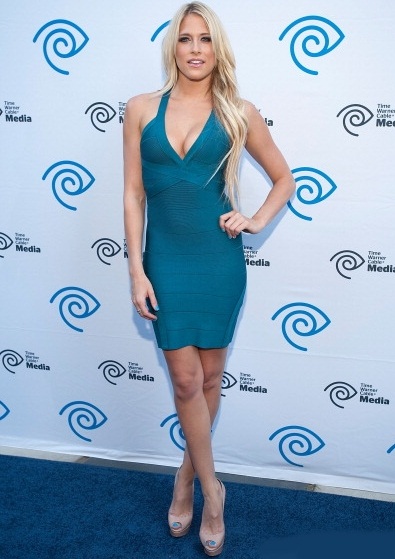 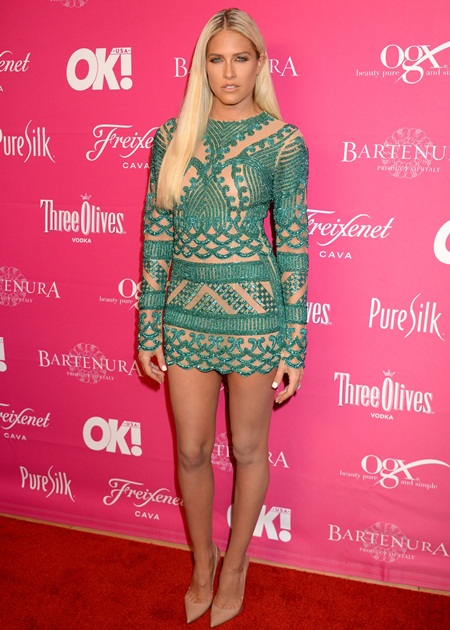 Below is the list of complete Kelly Kelly height, weight, bra cup, shoe size, and other body measurements statistics details.