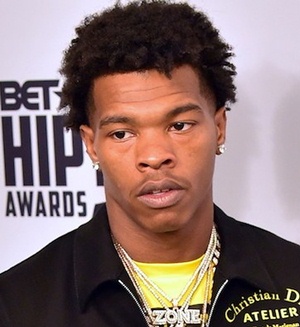 Dominique Armani Jones is an American singer and rapper who has emerged as a prominent figure in the trap music genre under the stage name Lil Baby. In his early life, Jones was raised by a single mother with his two sisters. While growing up, he was not only struggling educationally but also got involved in various criminal activities. Moving into his professional career, Jones began emerging as a musical star through a series of his mixtapes and broke into the international limelight with the hit mixtape “Too Hard”. Soon after that, Lil Baby released his first studio album “Harder Than Ever”, which included popular songs like “Southside” and “Yes Indeed”. Ever since, he has continued to frequently release fresh music in the form of albums, mixtapes, singles, and collaborations with other artists, many of which have performed exceptionally well lifted Baby’s fame up. Now moving from his professional career to his personal life, Jones began dating Jayda Cheaves in 2016, and the couple welcomed their first child in 2019. 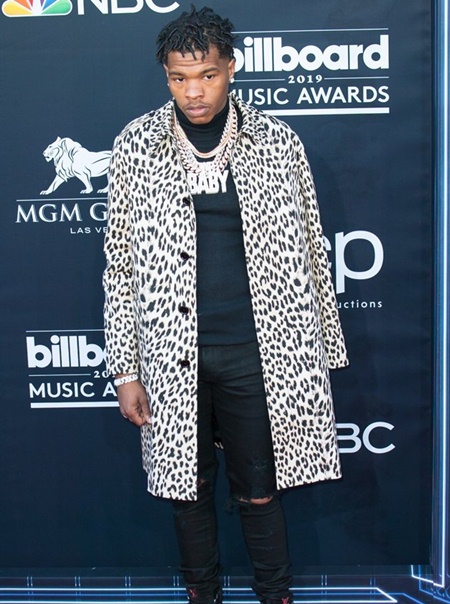 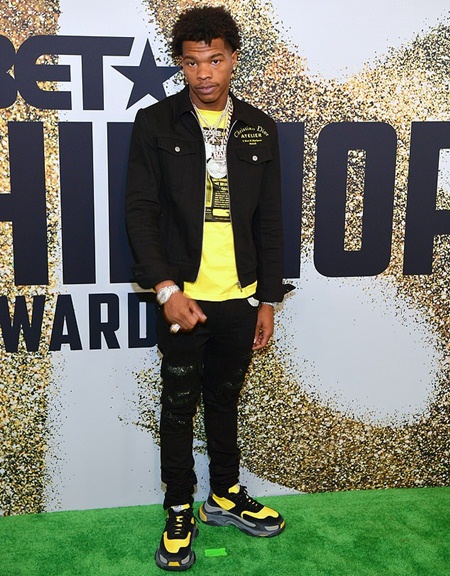