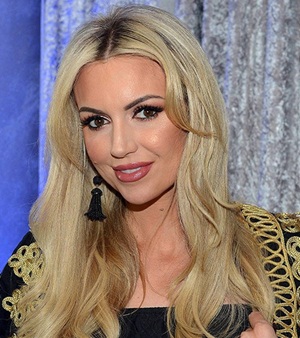 Rosanna Davison is the daughter of renowned musician Chris de Burgh while she is also known for her own accomplishments as a beauty queen, model, singer, and actress. After completing her academic years, she started her professional journey as a beauty pageant contestant. In August 2003, Rosanna entered the Miss Ireland competition and was ultimately crowned the winner. This victory then led her to the Miss World pageant later that year. Out of 106 participants, she was eventually crowned the winner and with that, she became the first-ever Irish entrant to win the Miss World title.

Following this huge success as a beauty queen, she then entered into the fields of modeling and acting. Ever since she has done extensive modeling work alongside a few on-screen acting gigs. Alongside that, she has published a cookbook too which became a best-seller. Now moving from her professional work to private life, Rosanna Davison began dating Wesley Quirke in 2006 and the couple got married in 2014. 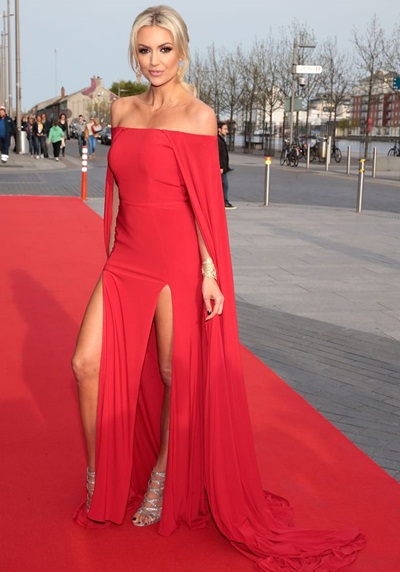 Listed below are the Rosanna Davison height, weight, shoe size, and other body measurements complete statistics.