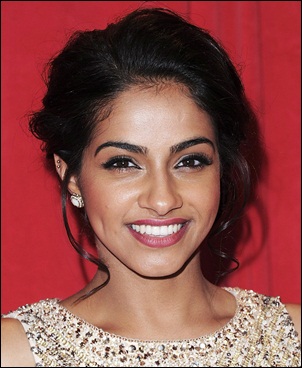 The British actress Mandip Gill first came into the limelight with her role in the soap opera Hollyoaks and later on expanded her global popularity with the TV series Doctor Who. Her professional acting career through theatre while she first appeared on-screen during 2009 with a role in the British soap opera, Hollyoaks. Her character of Phoebe Jackson was introduced as a homeless teenager and continued to remain part of the main storyline until Mandip chose to leave the show and the character was killed off in 2015. Over the next few years, she made guest appearances in shows like Doctors, The Good Karma Hospital, and Love, Lies and Records. In 2018, she once again returned to the screen big-time as Yasmin Khan in the long-running science fiction series, Doctor Who. Having comprised so much success over television, Gill has now stepped into the film industry too after making her debut with the 2019 movie The Flood. 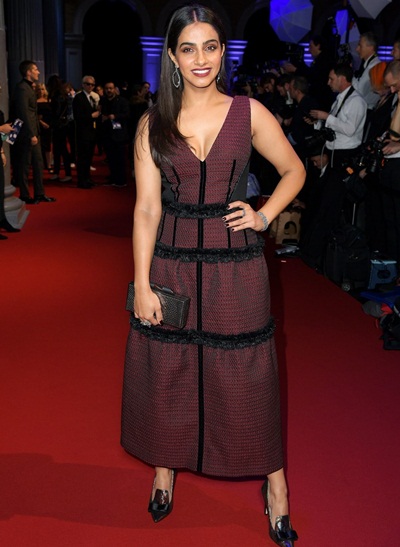 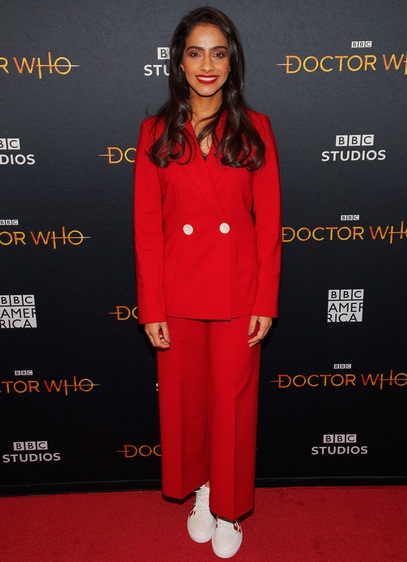 The actress Mandip Gill height, weight, shoe size, and other body measurements statistics are given below.