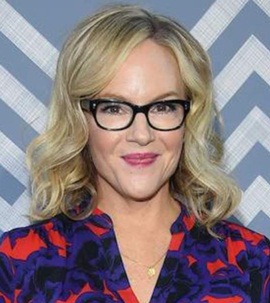 Rachael Harris made her on-screen acting debut back in the early 90s and since then has gone on to become an internationally recognized actress through her extensive work in both film and television industries. As a film actress, some of the most noteworthy roles of her career have come in hits like The Hangover, Diary of a Wimpy Kid, and A Mighty Wind. Although her big-screen career consists of a limited number of projects, Rachael has earned widespread success through her extensive work on TV. Despite the fact that most of her gigs have come in the form of guest roles but still, she has managed to impress the audience with her performances each time. While already a well-established star of the industry, her prominent roles in recent hit series like Suits and Lucifer have prolonged her success furthermore. In addition to being an actress, she has also worked as a comedian and used to perform with the popular improv comedy group, The Groundlings. Lastly, coming towards the personal life of Rachael Harris, she was married to Adam Paul from 2003 to 2008 while her second marriage with violinist Christian Hebel lasted from 2015 to 2019. 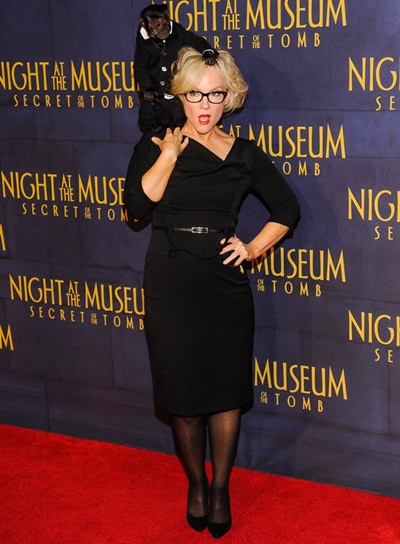 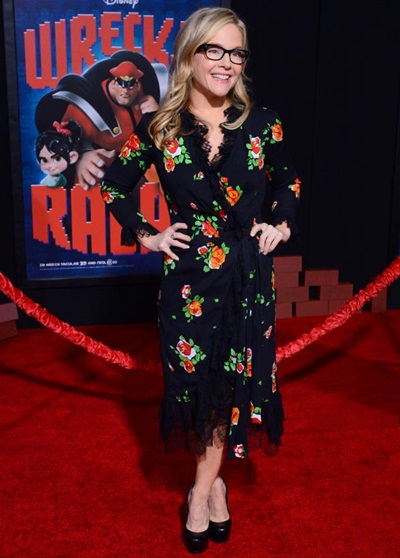