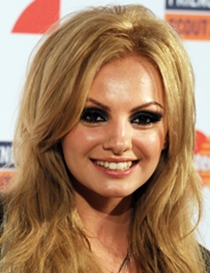 An inspirational Romanian singer and songwriter, Alexandra Stan is born on 10th June 1989. She was interested in music since her childhood. At the age of 15, Stan was invited to sing in a televised show. She participated in several musical contests at the beginning of her career. In 2009, Alexandra was discovered by Romanian producers and songwriters Andrel Nemirschi and Marcel Prodan at a Karaoke bar. They offered her a record deal with their own label, Maan Records. Stan made her chart debut with the single Mr. Saxobeat which earned a commercial success in her native Romania and abroad. Shortly after, her next single named Get Back (ASAP) peaked number one in Slovakia and the top ten in Romania. In 2011, she released her debut album Saxobeats which as well spawned several hit singles including Lemonade and Cliché (Hush Hush). Later on, Alexandra released two more albums, Unlocked and Alesta which as well earned critical acclaim and success. Throughout her career, she won several accolades including Japan Gold Disc Award, MTV Europe Music Award and Romanian Music Award. As for her personal life, Alexandra Stan has not revealed anything about any of her boyfriend. 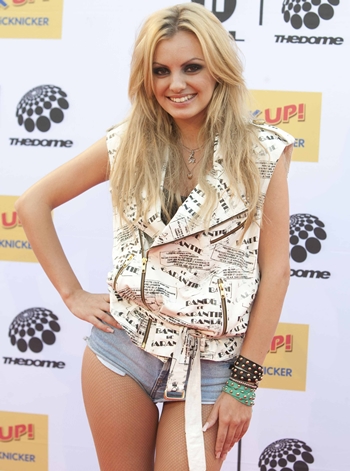 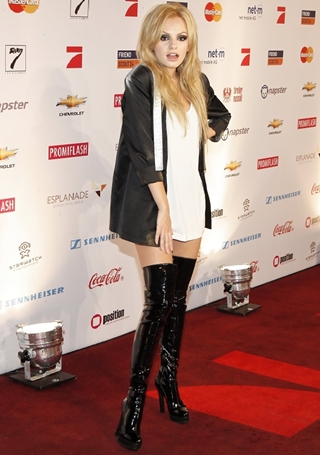