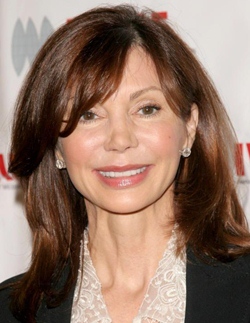 An inspirational Victoria Principal is an American actress, businesswoman and author born on January 3, 1950. She began her professional career by appearing in TV commercials as a child. In 1970, Principal moved to Hollywood to pursue her acting career and eventually won a film role as Marie Elena in the film The Life and Times of Judge Roy Bean. Victoria continued her journey as an actress by starring in lesser-known films such as Earthquake and Vigilante Force. Soon after, she received her breakthrough role as Pamela Barnes Ewing in the 1978 soap opera television series Dallas. Her role in the series Dallas bestowed her with the nomination of Golden Globe Award as Best Actress in a Television Series. She left the series in 1987 and started appearing in other series such as Titans, Family Guy and Providence. In addition to that, Victoria is also a successful entrepreneur. She began her own production company, Victoria Principal Productions in 1987. Later on, she created a self-named line of skin care products and spread her business by introducing a line of jewelry called Keys & Hearts in 2011.

Furthermore, Principal as well became a best-selling author, writing three books about beauty, health and skin care. As far as her personal life is concerned, Victoria Principal married twice but both her marriage did not long last. Firstly, she got married to Christopher Skinner in 1978 but the couple got separation after two years. In 1985, she became married with Harry Glassman and the couple divorced in 2006. 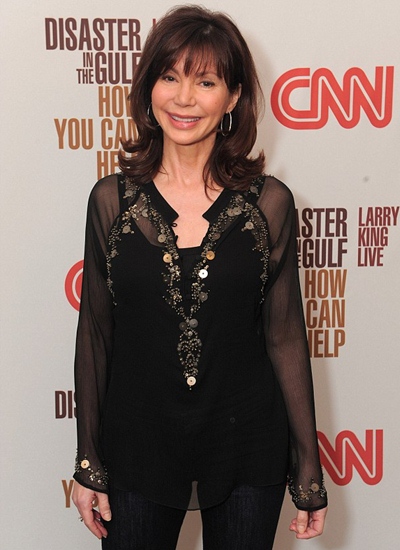 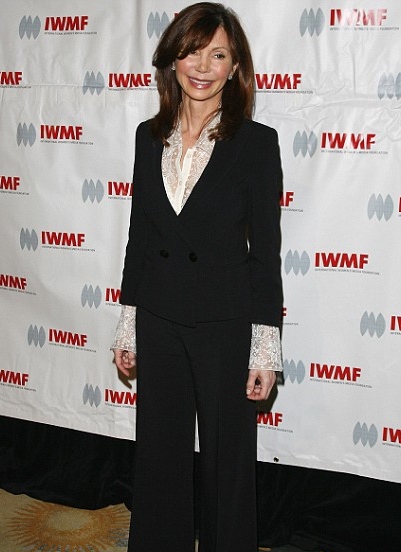