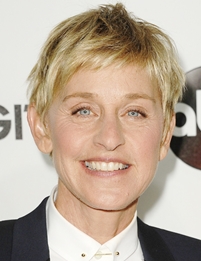 The multi-talented women, Ellen DeGeneres is an American actress, TV host, comedian and producer born on January 26, 1958. She first started her career as a stand-up comedian during 1980s and later transitioned into the field of acting. In her film acting career, she has starred in a few well-known movies like The Love Letter, EDtv and Mr. Wrong. Although her film acting career is pretty short but her work over the television has made her a internationally renowned celebrity. First her two TV sitcoms Ellen and The Ellen Show and later in 2003, she began hosting the highly successful The Ellen DeGeneres Show. The show still continues to run with Ellen being its creator, writer, executive producer and host while she also continues to work on other television projects too. She not only keeps making guest appearances in various TV shows but also served as a judge in the season 9 of American Idol. Her so many achievements during the professional career and regular philanthropic work has made her one of the most influential people in the world according to different media houses. As for her personal life, Ellen DeGeneres came out as a lesbian during 1997. She had pretty brief relationships with actress Anne Heche and Alexandra Hedison before starting a relationship with Portia de Rossi. After staying together for almost four years, Ellen and Portia legally married during 2008. 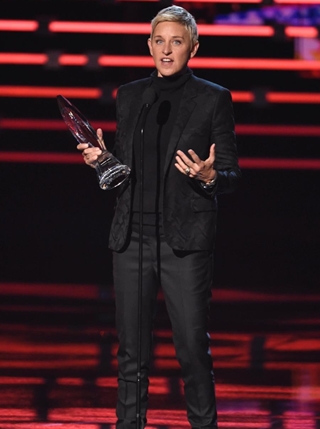 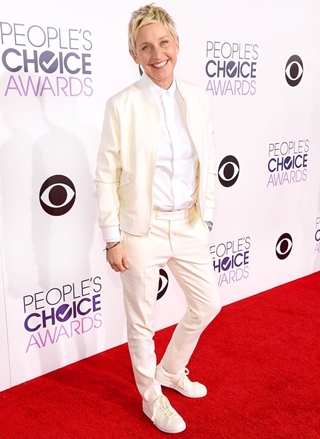