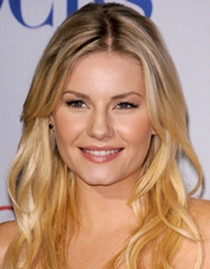 Elisha Ann Cuthbert is a Canadian actress and model born on 30th November 1982. She began her career as a child model and started modeling for children’s clothing. Her first television appearance was in the children series Are You Afraid of the Dark?. At the age of fourteen, Elisha made her feature film debut from the 1997 family-drama Dancing on the Moon. A year later, Cuthbert landed her first major role in the film Airspeed (No Control). In 2001, she earned recognition and success from the television series 24. The role of Kim Bauer provided her with critical acclaim and she appeared in the show’s first three seasons. The same year, Cuthbert starred in the Canadian television movie Lucky Girl for which she won her first award, the Gemini Award. While her major breakthrough in the film came in with the release of The Girl Next Door in 2004. In coming years, she performed various roles in several films and television series including The Quiet, Captivity, Just Before I Go and Happy Endings. As for her personal life, Elisha Cuthbert became married with NHL player Dion Phaneuf in 2013. 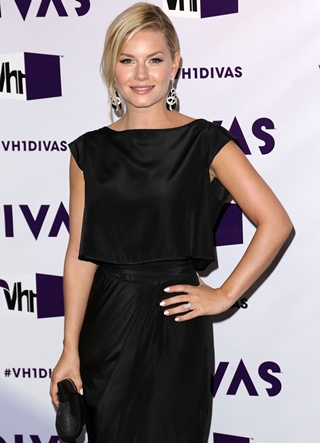 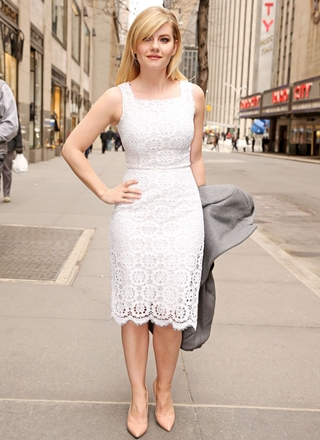