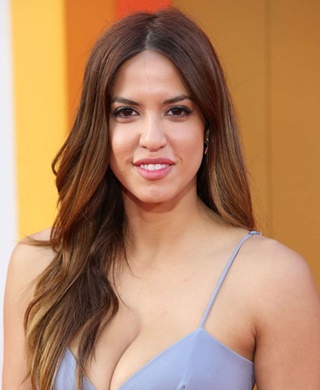 Murielle Telio is a well-known American artist known for her fabulous performances in many films and television series. Just like the career pattern of most new artists, her journey also began with short films and minor TV series roles. She made her on-screen debut in 2013 and gained recognition through projects like The Bay, and Red Oaks. Telio then received wider exposure through her acclaimed performances in comedy films The DUFF and The Nice Guys. These movies introduced her to a wide international audience and brought her a large fan following. From there on, she has continued her successful run and is looked upon as a promising star of the industry. Alongside acting, Murielle has now stepped into the field of writing, producing, and directing as well. Her first project in this regard was the 2018 short film Larena. 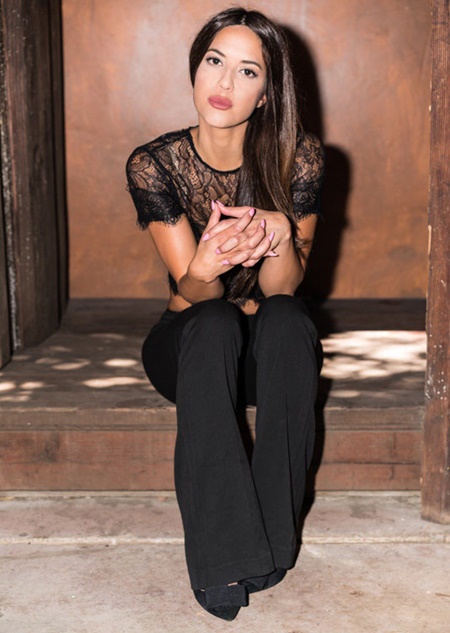 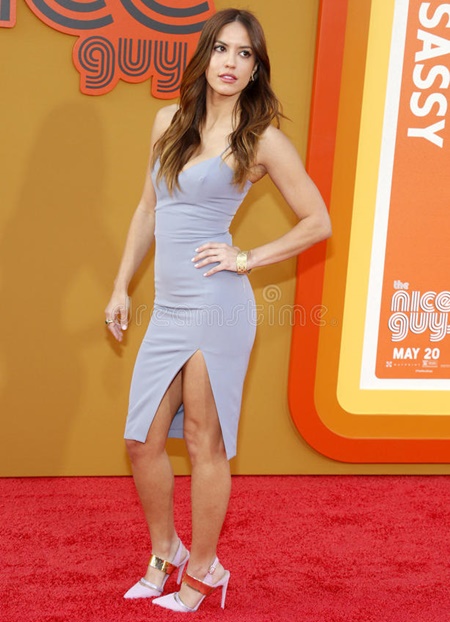