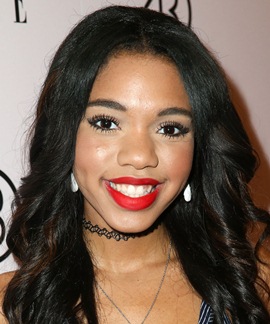 The American YouTuber and actress, Teala Dunn was born on December 8, 1996. She started her professional acting career through television and after some initial work, got her breakout role as Lindsey Kingston on the series Are We There Yet? Her big screen debut came in 2005 with film Transamerica which she has followed by a couple of more movies since then including Enchanted, Phoebe in Wonderland and Expelled. In addition to this, Teala is also a very popular social media celebrity having a large following on her YouTube, Facebook, Twitter and Instagram accounts. Coming towards her off-camera life, Teala Dunn previously dated model Nolan Zarlin after which she had a relationship with model Alex Valley. 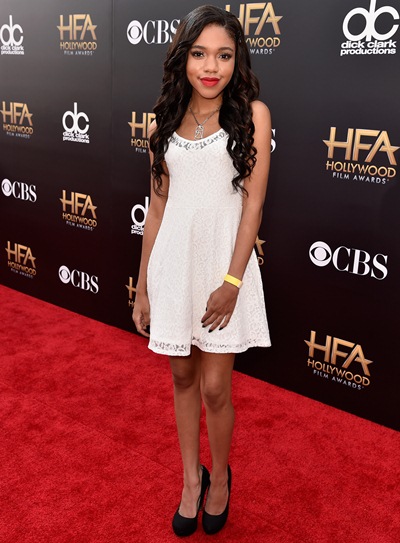 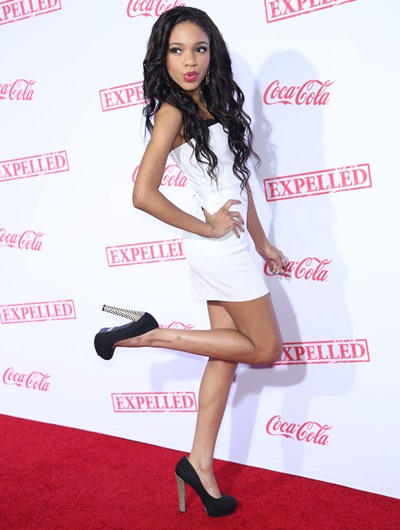