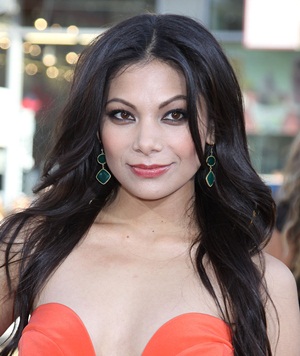 Ginger Gonzaga is a well-established entertainer known for her work as an actress and comedian. Her journey towards becoming an entertainment industry star began through improvisational theatre and after gaining much experience in the art, she moved towards on-screen gigs to showcase her talent to a wider audience. In the early 2010s, Ginger began to host the comedic daily pop culture recap show The Morning After. The web series pulled impressive ratings and brought first mainstream success for Gonzaga. In the same period, she began to pursue acting ventures as well and ever since has made appearances in numerous popular TV shows, such as Mixology, I’m Dying Up Here, Champions, and She-Hulk: Attorney at Law.

While television remains her major source of success and fame, Ginger has tested her skills on the big screen too. As of now, some major movies to her credits include Ted, Dean, and Bad Therapy. In addition to her professional work, Gonzaga has also remained in the media limelight for her romantic life. Especially, her year-long relationship with actor Jim Carrey kept her within consistent coverage of international media. 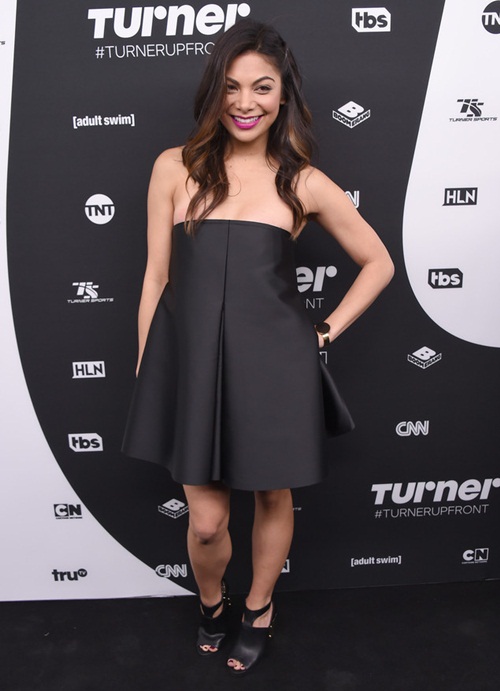 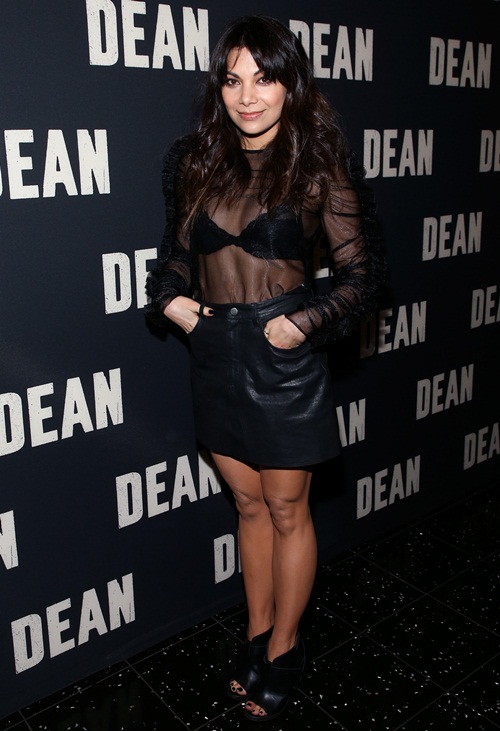