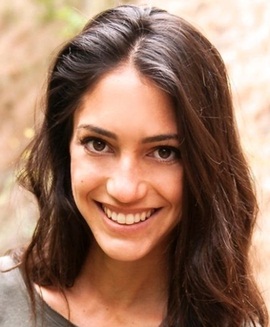 Allison Stokke is an American track and field athlete along with being a fitness model. With her older brother being a gymnast, she developed an interest in gymnastics at a very young age as well but did quit after a while. While studying in high school, Allison took up pole vaulting and soon established herself as one of the country’s best young vaulters by winning several competitions and setting various records along the way. Along with her professional achievements, Stokke’s beauty has also played a key role in her overall success. In 2007, her pictures went viral on the internet which attracted the attention of millions of people worldwide and the spread was so huge that the story even received coverage from several international media outlets as well. Since then, her internet fame has continued to grow over the years but Allison has mostly tried to avoid that attention as she wants her professional achievements to be the reason behind her popularity rather than her beauty. Finally, when it comes to her personal life, Allison Stokke began dating professional golfer Rickie Fowler in 2017 and the couple announced their engagement in the following year. 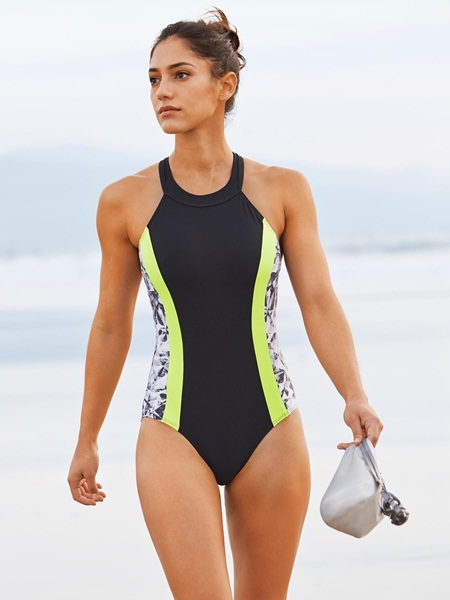 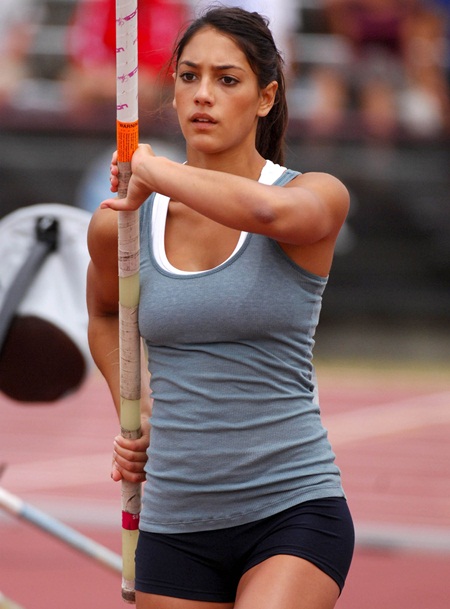