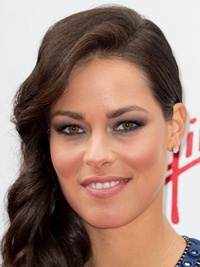 One of the most popular tennis players in the world at the moment, Ana Ivanovic was born on November, 6, 1987. The Serbian professional tennis player first developed interest in tennis at the age of six when she saw Monica Seles playing on the television. She became a rising star in the sports after reaching the final of Junior Wimbledon tournament in 2004 after which her professional career has gone through a lot of ups and downs ranging from becoming the world no.1 female tennis player in 2008 to being out of top 20 due to injuries and inconsistent performance. Since 2003, Ana Ivanovic has been competing as a professional and in her career so far she has won once Grand Slam singles title along with total 15 WTA Tour singles titles. During her career, Ana has defeated almost all the top ranked female tennis players in singles competitions including Serena Williams, Maria Sharapova, Caroline Wozniacki, Dinara Safina and Venus Williams. Known for her aggressive playing style, Ivanovic struggled a lot after her 2008 French Open victory and failed to win any title over the next few years but has been making a good recovery since 2014.

Along with tennis, she has also made appearance as a character in a number of video games and has also been featured in several international magazines such as Cosmopolitan, Sports Illustrated, FHM and Vanity Fair. When it comes to the personal life of Ana Ivanovic, the tennis star has been dating German footballer Bastian Schweinsteiger since September 2014. 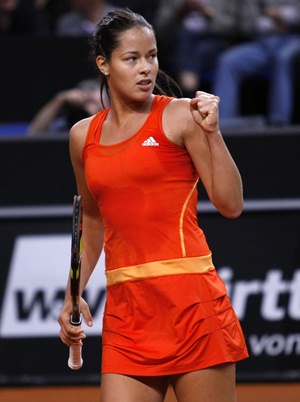 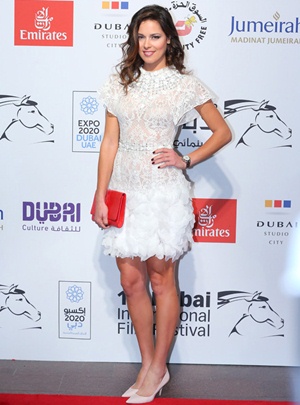