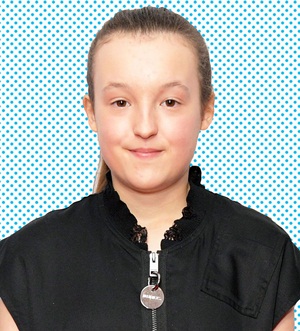 Bella Ramsey is a British actress who made her professional debut with Game of Thrones and straightaway became an internationally recognized star. As a child, she first started acting as a hobby and after receiving positive reviews, soon began considering it as a potential career. Finally, she made her professional debut with a recurring role of Lyanna Mormont in the HBO TV series Game of Thrones. After breaking out with that acclaimed performance, Bella next began playing the lead role of Mildred Hubble in the children’s television series, The Worst Witch. Her performance in the series was highly commended and she received a Young Performer award at the 2019 British Academy Children’s Awards.

As for her big-screen career, Ramsey made her debut with the film Two for Joy and has gone on to star in several more hits like Judy, Resistance, and Holmes & Watson. Alongside on-screen performances, she has moved into voice-acting too and earned appreciation for voicing the lead character in the Netflix series Hilda. 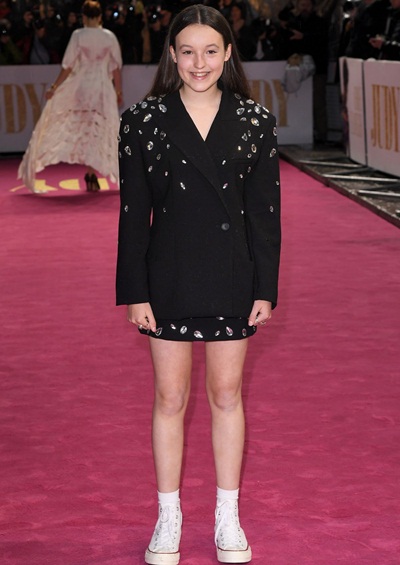 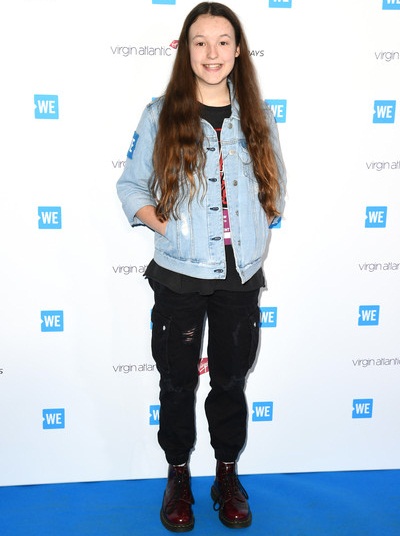 The following are the actress Bella Ramsey height, weight, shoe size, and other body measurements statistics.